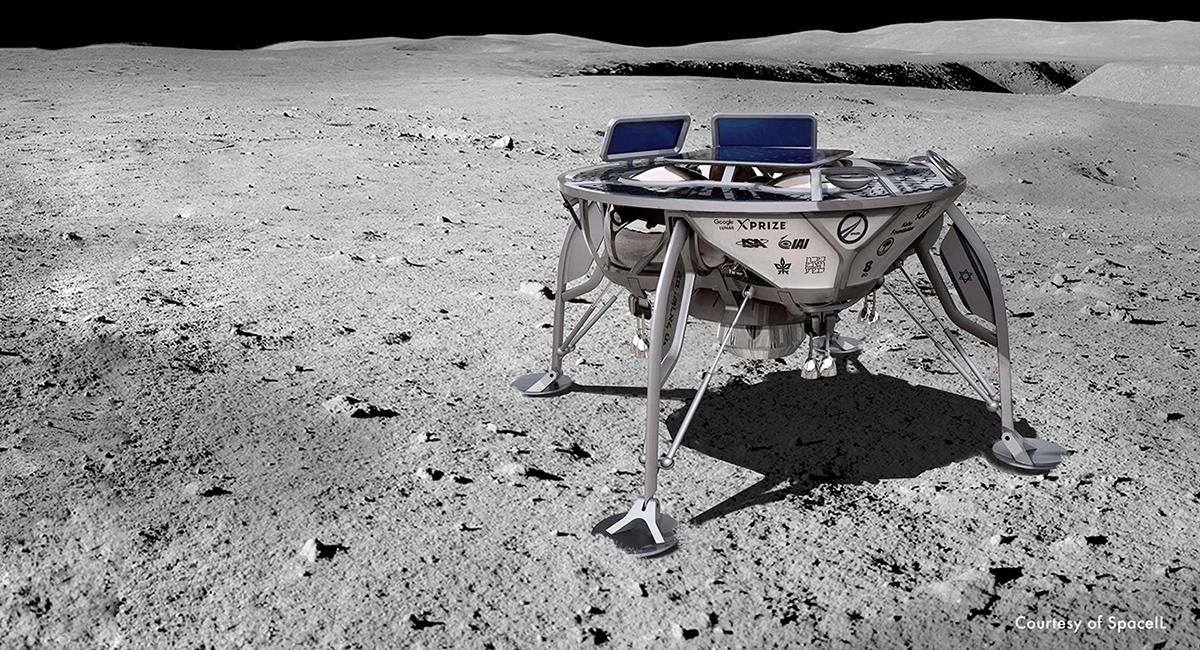 An Israeli team competing in the Google Lunar XPrize has secured a launch contract to send its rover to the Moon. Xprize is offering $20 million to the first team to land a rover on the moon, travel 500 meters, and transmit HD video and images back to earth. SpaceIL, the Israeli team in question, has signed with Spaceflight Industries, a company which specializes in space "rideshares." The deal means that SpaceIL's rover will likely be hitching a lift aboard a SpaceX Falcon 9 rocket alongside commercial satellites -- and possibly even other XPrize contestants -- in 2017.

SpaceIL's launch contract is by no means the end of the game for other competitors. In fact, it actually aids other teams aiming for the same prize. The deadline date for a single team to sign launch contracts was December 2015, but with that milestone reached, the others now have until December 2016 to secure the same agreement. One team, Moon Express, says it's already signed an agreement, but XPrize explained to Engadget that it hasn't seen any paperwork to verify that claim.

As part of the terms of the competition, teams must be able to prove that at least 90 percent of the mission costs were covered by non-public sources. This stipulation means that, should one of the teams be successful in its endeavor, it will be the first privately-funded lunar mission. Previously, only the US, Soviet Union, and China have successfully landed objects on the moon. Others, including the European Space Agency, Japan and India, have intentionally or unintentionally crashed probes and satellites onto its surface.

All teams will need to reach the moon and complete the exploratory tasks by the end of 2017 to have a hope of gaining a prize. The largest sum by far goes to first place, but the second team to complete the challenge will be given a considerable $5 million purse.

In this article: Falcon9, GoogleLunarXPrize, moon, spacex, XPrize, XPrizeFoundation
All products recommended by Engadget are selected by our editorial team, independent of our parent company. Some of our stories include affiliate links. If you buy something through one of these links, we may earn an affiliate commission.