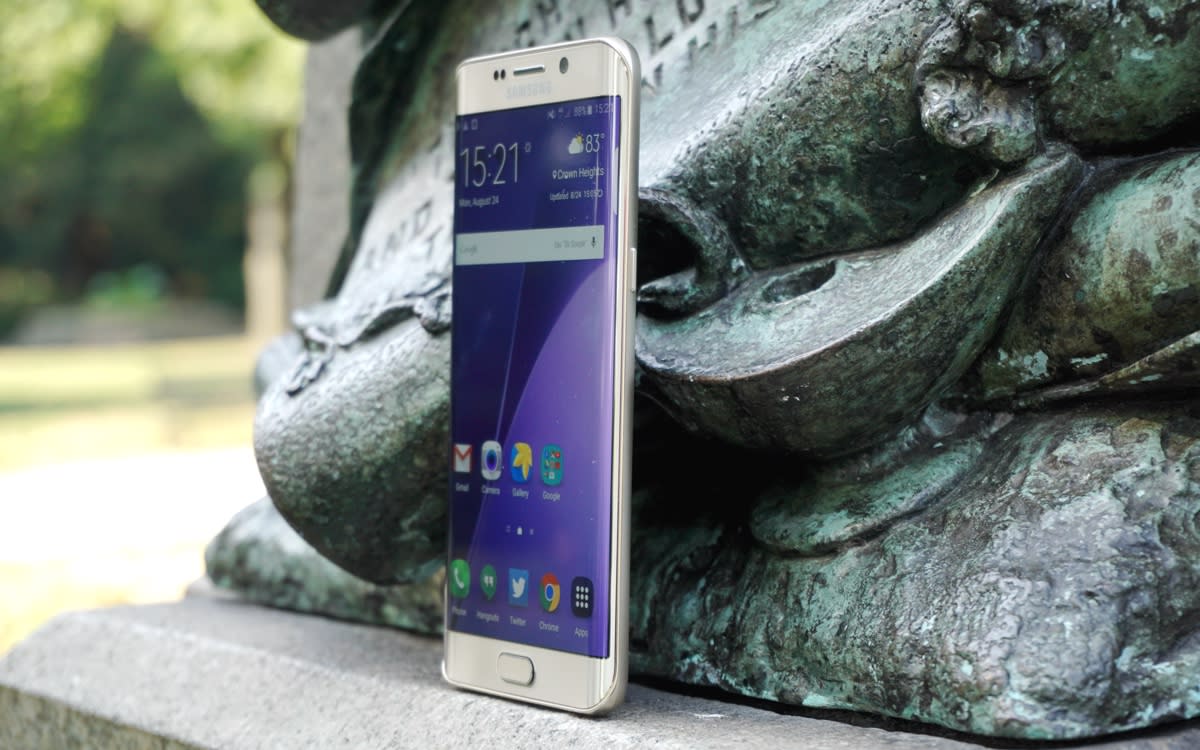 Samsung has given us a glimpse of the earnings report it's releasing in late October, and it shows an operating profit worth 7.3 trillion won or $6.25 billion for July to September 2015. That's a 79.8 increase from the same period last year, according to Reuters, and the company's biggest since the beginning of 2014. Bloomberg's analyst say the mobile division's profit "probably rose 24 percent to 2.2 trillion won ($1.9 billion), the first year-on-year rise in seven quarters." While the S6's shipments have reportedly dropped, a big price cut on Samsung's flagship and the release of lower-end, mostly below-$200 phones for developing nations made the increase possible.

However, the Korean manufacturer is seeing the most success with its semiconductor business, since it supplies chips for both Samsung's and Apple's devices. Bloomberg believes the semiconductor division earned almost $3 billion (54 percent more than last year's) this quarter, thanks in part to Apple's hugely successful iPhone 6s and 6s Plus sales. It's worth noting that the Korean won's lower value these days contribute to Samsung's bigger numbers, though, since it settles its sales in US dollars. That said, we'll find out more about the company's money matters when it releases its full earnings report.

In this article: earnings, hdpostcross, mobilepostcross, samsung
All products recommended by Engadget are selected by our editorial team, independent of our parent company. Some of our stories include affiliate links. If you buy something through one of these links, we may earn an affiliate commission.