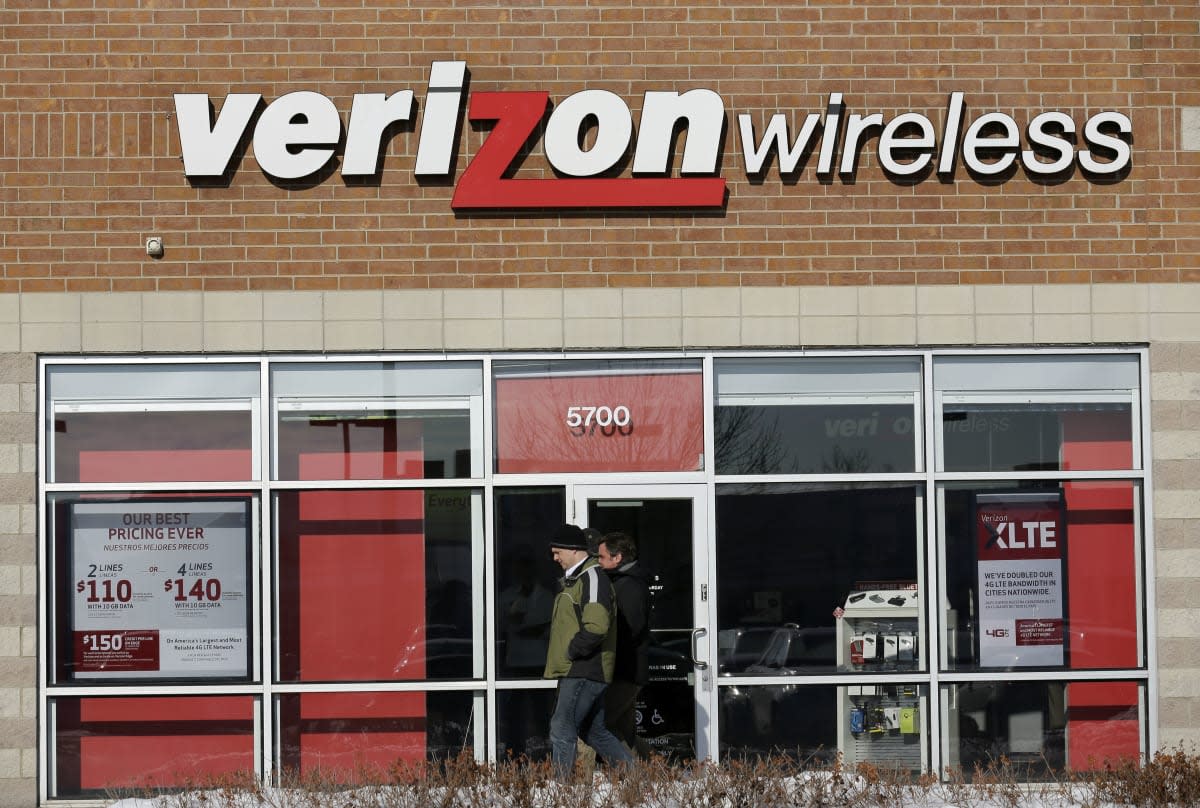 If you're still on a grandfathered unlimited data plan with Verizon, your bill is about to go up. On November 15th, the carrier confirmed to Engadget that it'll increase rates for those customers by $20 a month. The company says that less than one percent of its customers fall into the category of still having the old unlimited plan and aren't currently under contract. Verizon also says that any user currently under contract with unlimited data will not see the price hike until their agreement is up for renewal. This follows Sprint's recent announcement about an upcoming rate increase. Of course, new customers aren't privy to an unlimited plan on Verizon, as Sprint and T-Mobile are your only two options for that at $70 and $80 per month, respectively. As you might expect, the red-hued carrier is quick to remind that if you don't need all of that data, you could save money by opting for a Verizon monthly plan with a data cap under the current pricing scheme (as this editor can attest). And you're certainly going to see some savings when the new rate kicks in. The company's full statement on the matter resides after the break.

We continuously evaluate the price of our plans and service, so we're increasing the price of unlimited data plans by $20 per line per month for customers no longer under contract with Verizon Wireless. At the same time, we're also offering customers currently on our unlimited data plan the added benefit of purchasing a new phone using our monthly device payment plan, instead of paying full price up-front for the device. This option is available to all unlimited data plan users once their current contract period ends.

These changes will allow Verizon to continue to maintain the highest standards of network performance for all our customers. And it's worth noting that Verizon does not manage the data connection speeds (often called throttling) for its customers – including those who have kept or plan to keep their unlimited data plans.

Verizon will not increase the price on any lines with an unlimited data plan that is currently in a two-year contract until the customer completes that contract or enters into a new contract. This increase does not affect government or corporate accounts that have unlimited data.

In this article: data, mobilepostcross, price, priceincrease, pricing, unlimiteddata, verizon
All products recommended by Engadget are selected by our editorial team, independent of our parent company. Some of our stories include affiliate links. If you buy something through one of these links, we may earn an affiliate commission.