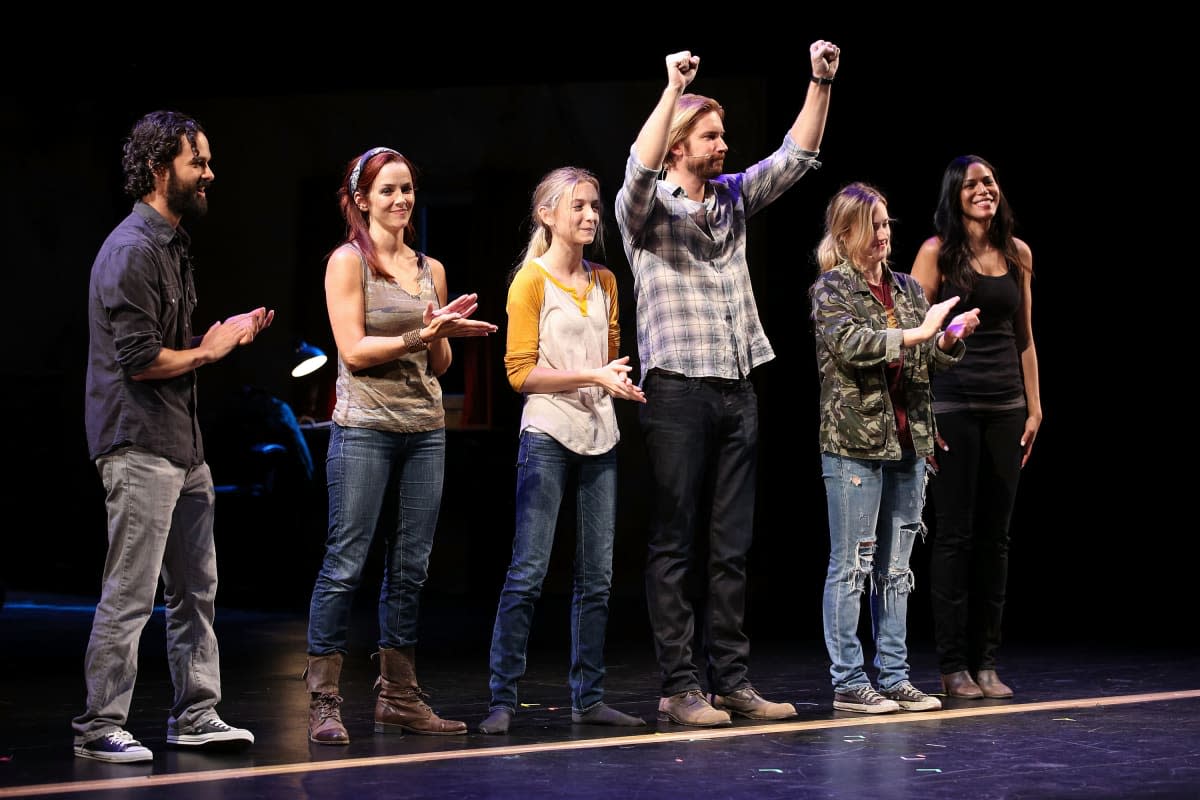 Last month the Screen Actor's Guild - American Federation of Television and Radio Artists started the process to strike in an effort to be better compensated. Now, the union members have voted and over 96 percent feel that a strike is in order to protect themselves. As a refresher, the organized voice actors are asking for royalties on games they performed in that sell over two million copies, stunt pay for particularly stressful roles (those sustained screams and yells can do damage) and stunt coordinators for certain situations, among other things. Where do the actors like the cast of The Last of Us up above go from here? Back to the collective bargaining table. This vote doesn't mean that the union will strike, but it gives them the option to do so if negotiations fall apart.

In this article: collectivebargaining, hdpostcross, sagaftra, ScreenActorsGuild, strike, thelastofus, troybaker, union, VoiceActing
All products recommended by Engadget are selected by our editorial team, independent of our parent company. Some of our stories include affiliate links. If you buy something through one of these links, we may earn an affiliate commission.