Hugh Hefner docuseries bares all on Amazon Prime next month 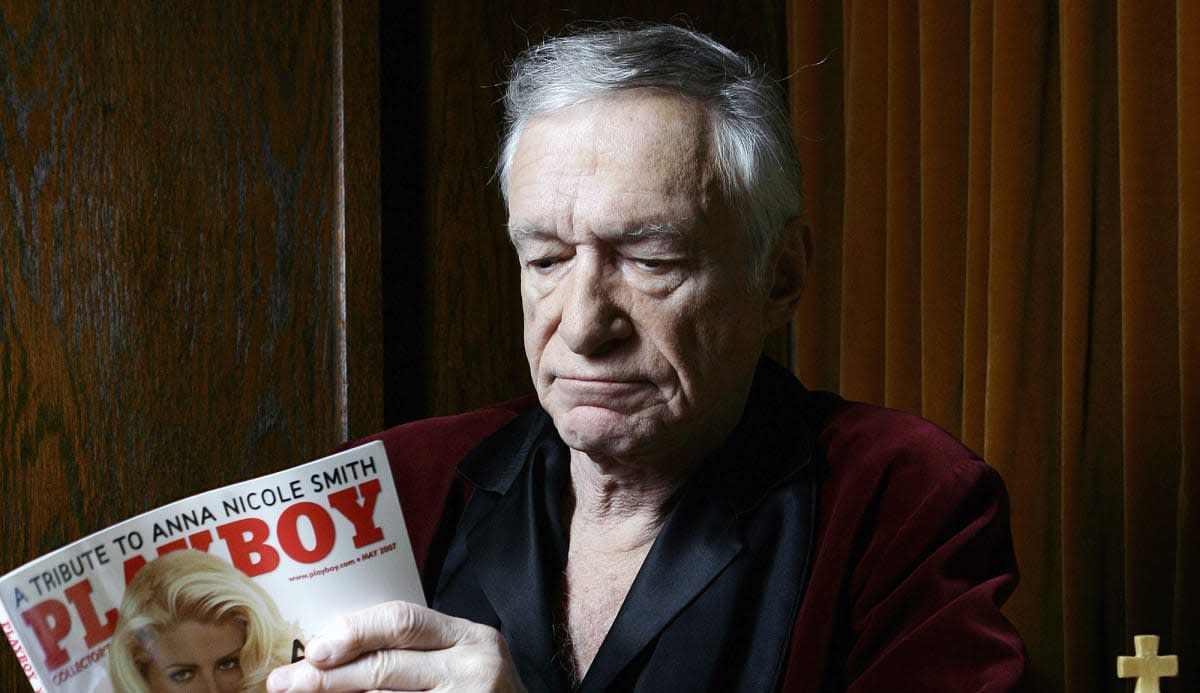 Tonight in a New York Times article, Playboy Magazine announced the biggest change in its 62-year history: starting next March, it will no longer include pictures of women fully nude. Playboy.com dropped nudes in August of 2014, and the company released a new SFW app earlier this year. According to CEO Scott Flanders the problem is online porn, "You're now one click away from every sex act imaginable for free. And so it's just passé at this juncture." Despite what you may think, after changing things on the website Playboy says its traffic jumped from four million to 16 million users each month. Readers -- who now definitely will be picking it up "just for the articles" -- will still see a Playmate of the month, but should expect something closer to a racy Instagram feed. The new Playboy will be unveiled next March, although if you find yourself missing anything we're pretty sure the entire internet can fill in.