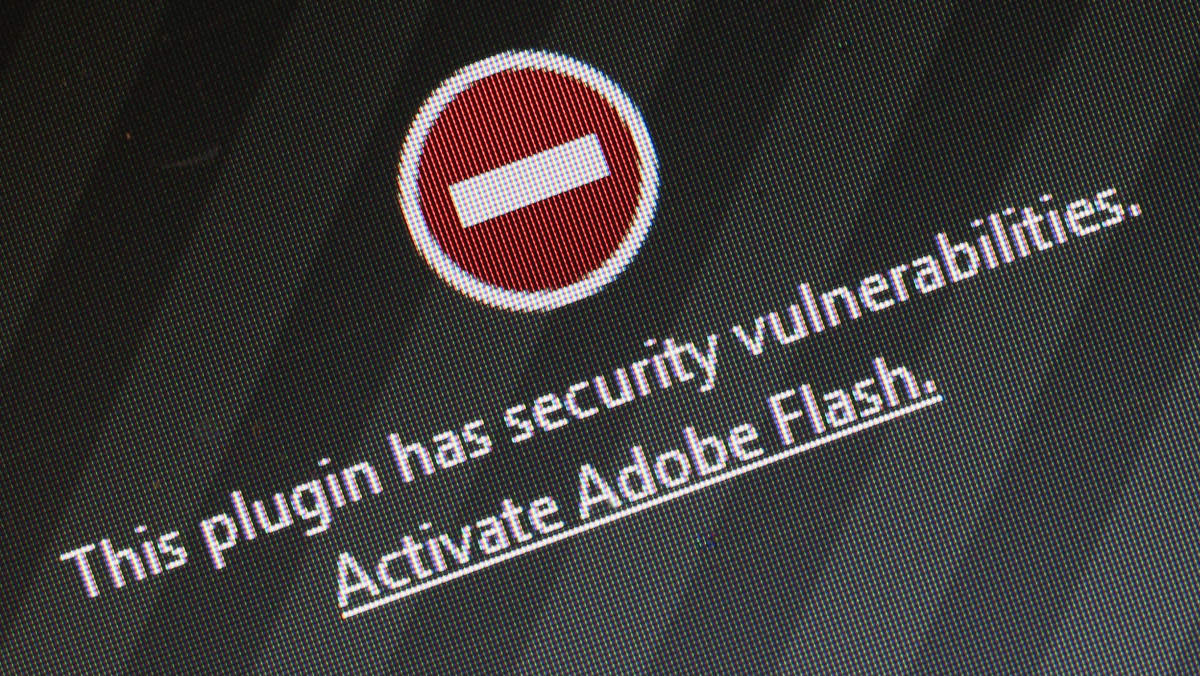 The general consensus on Adobe Flash is that it's no longer good for anyone. In 2010, Steve Jobs' wrote an open letter about the software, stating it fell short in many areas and wasn't ready for the mobile era. Facebook's newly appointed security lead, Alex Amos, added fuel to the fire recently by saying Adobe should announce an end-of-life date for Flash soon. And Adobe isn't helping its cause. To make matters worse, the company has now found a critical vulnerability in Flash Player which, if successfully exploited, "could cause a crash and potentially allow an attacker to take control of the affected system." According to Adobe's security bulletin, this issue affects version 19.0.0.207 (and earlier) on Mac, Windows and Linux computers, adding that it is aware of a report claiming the exploit is "being used in limited, targeted attacks." Adobe says it's working on a fix, and it could be available as early as October 16.

In this article: Adobe, AdobeFlash, AdobeFlashPlayer, Flash, FlashPlayer, hack, security, vulnerability
All products recommended by Engadget are selected by our editorial team, independent of our parent company. Some of our stories include affiliate links. If you buy something through one of these links, we may earn an affiliate commission.