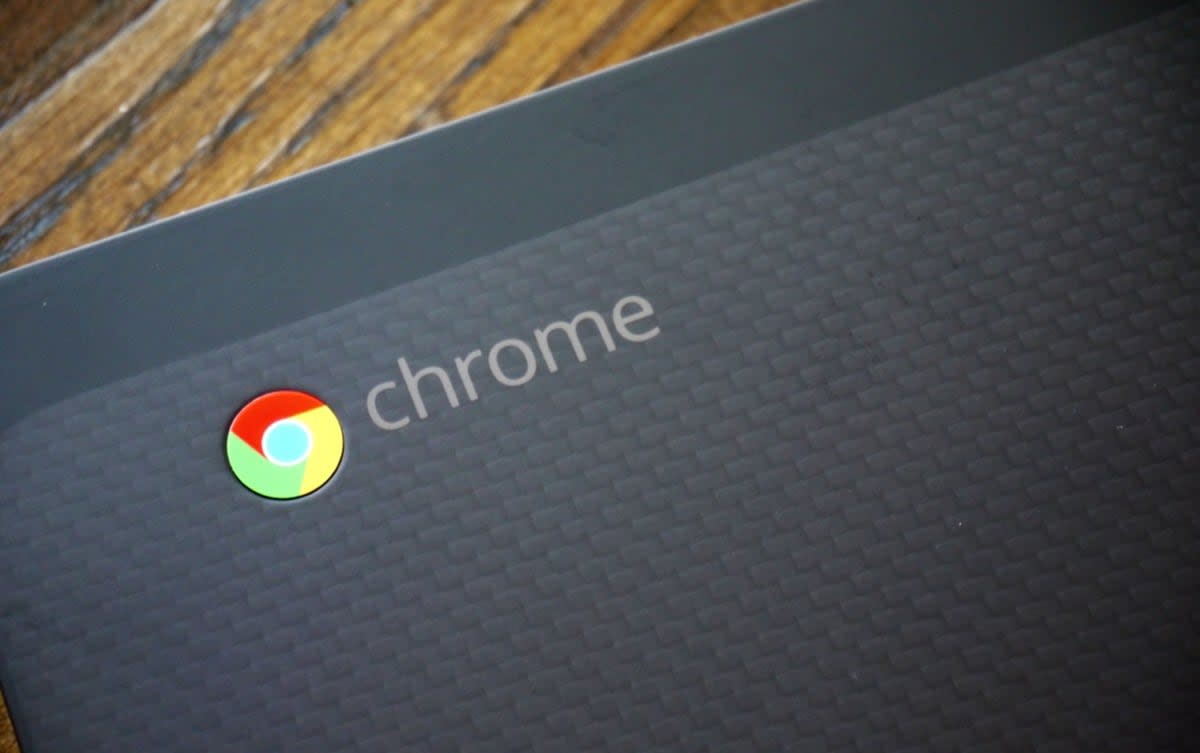 Some of the most notable changes to the latest version of Chrome are what's going away, rather than what's new. A few days ago, Google confirmed that it was removing the notification center in Chrome for Mac, Windows and Linux, and now with Chrome 46 out users are noticing another missing feature. It looks like you can no longer automatically kick off a Google search by using the "OK Google" activation phrase. The feature originally got its start in Android, but as of last year you could say "OK Google when you had a new Chrome window open (or were on Google.com) to start voice search. If you got hooked on voice search on the desktop, you can still initiate it by clicking the little multicolored Google microphone, but Chrome is no longer listening for your command. If you're a Chromebook user, though, this feature will stick around. The Chrome releases blog has more details on what's changed in Chrome 46.

In this article: chrome, google, okgoogle, search, voiceactivatedsearch, voicesearch
All products recommended by Engadget are selected by our editorial team, independent of our parent company. Some of our stories include affiliate links. If you buy something through one of these links, we may earn an affiliate commission.