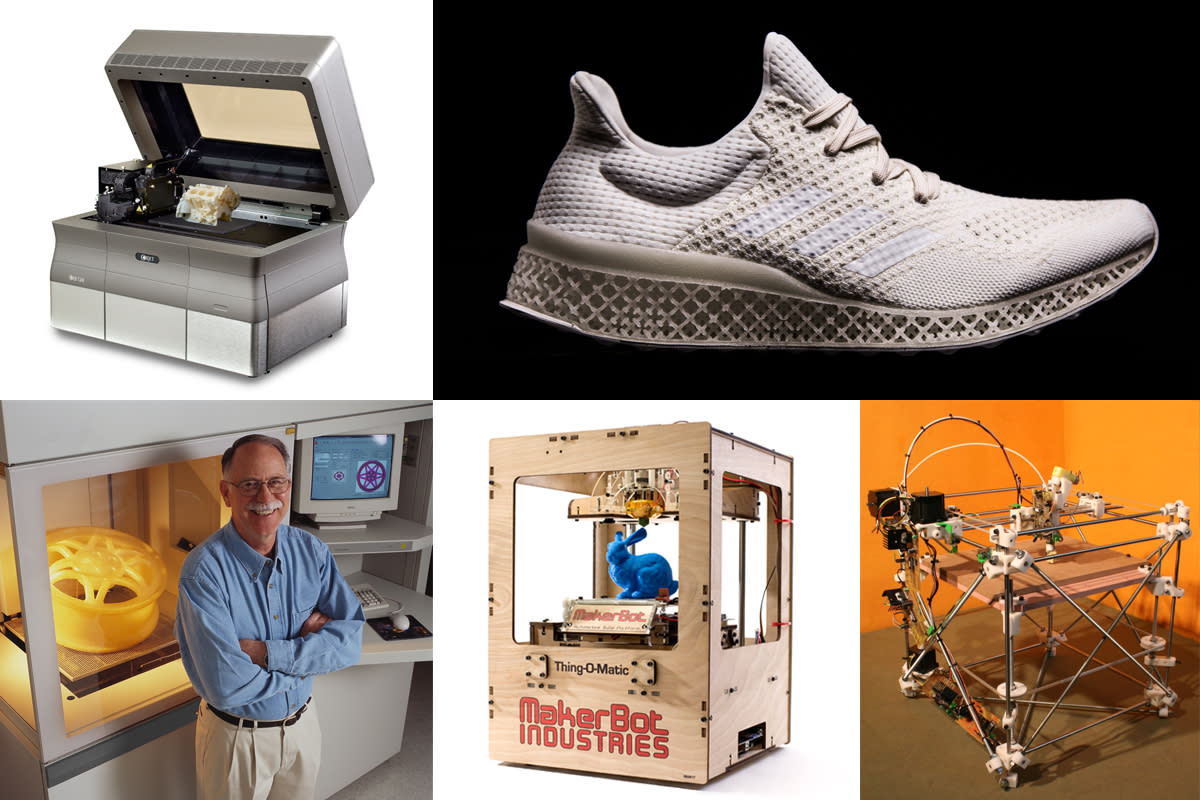 Consumer-focused 3D printing has been all the rage in the past several years, and while Yeezy may be apprehensive, it's putting the power of manufacturing into the hands of the people. The concept of three-dimensional reproduction isn't as new as you may think; various methods were being employed as early as the 1800s. From the 1950s until the early aughts, it's primarily been used in experimental or industrial applications due to the high costs involved. But when the RepRap project went open-source and MakerBot targeted the consumer market with more affordable machines, things began to change. This week we take a quick look at some milestones in 3D printing's development and see how it's progressing in the modern age. 11
In this article: 3d, 3dprinting, 3dsystems, adidas, bigrep, ekocycle, makerbot, makers, nasa, paranorman
All products recommended by Engadget are selected by our editorial team, independent of our parent company. Some of our stories include affiliate links. If you buy something through one of these links, we may earn an affiliate commission.