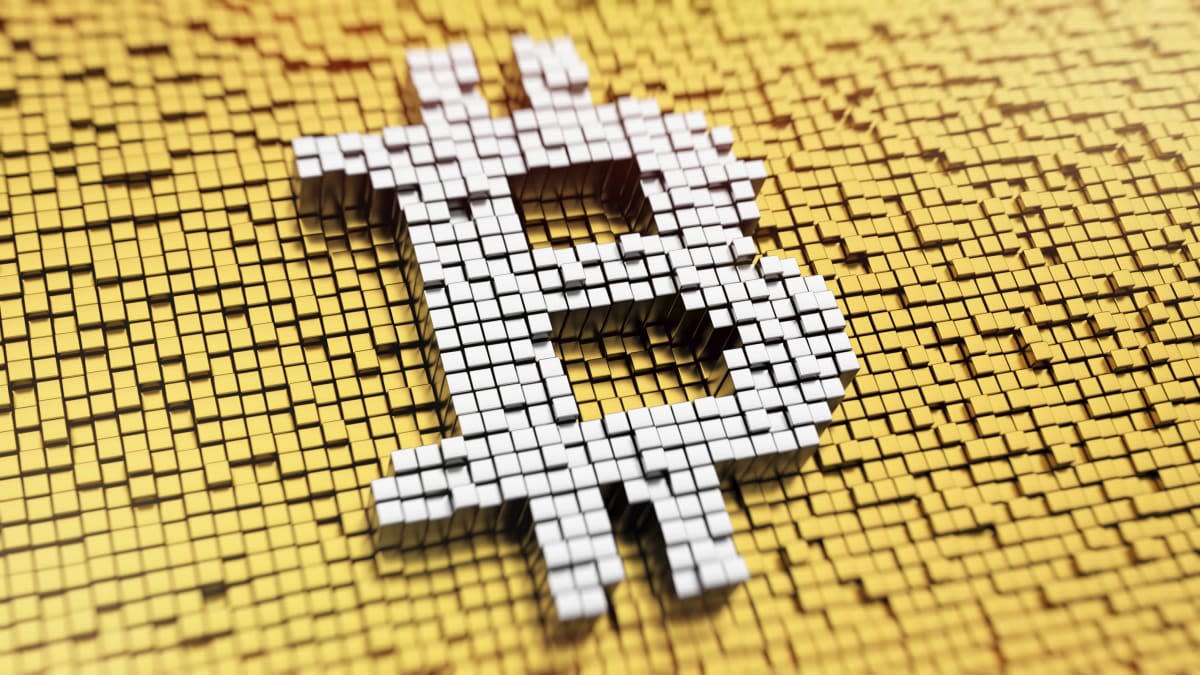 Former federal agent Carl Force has been sentenced to six-and-a-half years in prison for his role in obstructing justice while investigating the online black market, Silk Road. As Reuters tells it, prosecutors were aiming for a longer sentence (87 months, or 7.25 years) but the defense was aiming for a brisk four-year sentence due to a history of mental health issues. To back up that claim, Force said he didn't understand a lot of what he was doing. Even the movie deal? Ars Technica reports that Force will have to pay $337,000 in restitution to a CoinMKT customer and $3,000 to an arrested Silk Road employee by the name of Curtis Green. If you'll remember, the last federal agent involved with the corruption charges, Shaun Bridges, is awaiting trial, while Silk Road's mastermind Ross "Dread Pirate Roberts" Ulbricht was given a life sentence for his crimes.

In this article: bitcoin, blackmarket, carlforce, cryptocurrency, dreadpi, internet, prison, rossulb, silkroad
All products recommended by Engadget are selected by our editorial team, independent of our parent company. Some of our stories include affiliate links. If you buy something through one of these links, we may earn an affiliate commission.