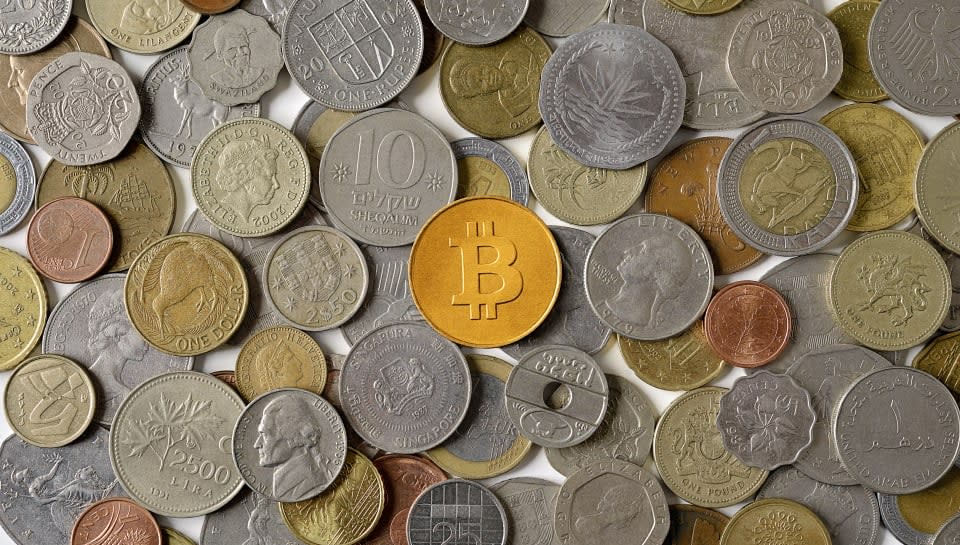 Disgraced DEA agent Carl Force has pleaded guilty to charges of extortion, money laundering and obstruction of justice. The official committed the crimes while himself investigating the online black market Silk Road, as well as the activities of its founder, Russ "Dread Pirate Roberts" Ulbricht. In a statement from the Department of Justice, Force used "Nob," a DEA-sanctioned online persona to conduct some after hours business with Ulbricht, amongst other things.

The rap sheet reads a little like the list of things nobody in their right mind should, or would ever do when operating in such a privileged position. Initially, "Nob" offered to sell Ulbricht fake drivers licenses in exchange for bitcoin, but quickly began selling behind-the-scenes information on law enforcement officials. Subsequently, he set up a second profile, "French Maid," specifically to sell information related to the Silk Road case. In exchange, Force received digital currency that was, at the time, worth around $200,000.

Without the knowledge or permission of his superiors, Force quietly invested the bulk of his bitcoin haul into CoinMKT, a Mt.Gox-style exchange. When this enterprise ran into trouble, Force, now acting in an "official" capacity as a DEA agent, commanded the site's operators to transfer a further $300,000 worth of bitcoin into an account that he personally controlled. If that wasn't bad enough, Force then signed a deal with 20th Century Fox, worth $240,000, for the rights to the story of the DEA's investigation into Silk Road -- and somehow thought that nobody would notice.

Force's guilty plea comes shortly after it was reported that the other figure indicted over this case will also admit fault later this year. Former Secret Service agent Shaun Bridges worked with Force on the investigation, and stands accused of diverting $800,000 worth of bitcoin to his personal account. Carl Force will now await a sentencing hearing, which has been scheduled for October 19th, presumably to give an incredulous judge time to stop laughing about the whole movie-rights thing.

In this article: Bitcoin, CarlForce, Crime, Cryptocurrency, DepartmentofJustice, DreadPirateRoberts, RussUlbricht, ShaunBridges, SikRoad, Theft
All products recommended by Engadget are selected by our editorial team, independent of our parent company. Some of our stories include affiliate links. If you buy something through one of these links, we may earn an affiliate commission.