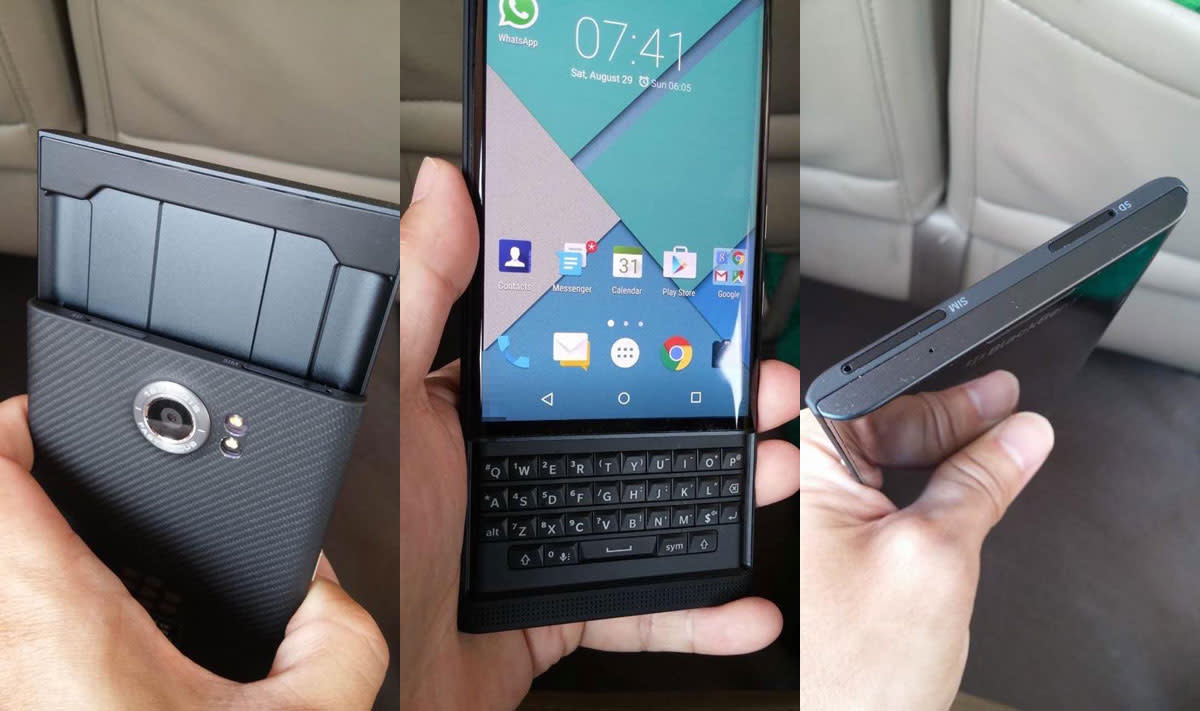 BlackBerry's reputation for security is so strong that its devices are frequently used by world leaders as their go-to smartphone of choice. With the forthcoming Priv, the firm has had to try and bring its brand-name security to Android, an operating system with a less-than stellar history when it comes to security and privacy. In order to reassure customers that the Priv has all of the benefits you'll find on its BB10 handsets, Alex Manea, BlackBerry's director of security, has opened up on the measures it took to make Android secure.

Back in July, Google revealed that it was teaming up with BlackBerry to create a vision of Android that would bake in BES12, the Canadian firm's enterprise security service. In addition, each Priv handset has its own cryptographic key that's been added at the hardware level to prevent any tampering out in the field. This key can then verify the software that's running on the phones at any given time, ensuring that apps with malicious intent won't run. BlackBerry also "hardened" the Linux kernel with various top-secret patches, plus the Priv will use the firm's secure network for pushing data between users. Finally, there's DTEK, a new app that monitors what software accesses your private data and can advise if your passwords are too easy to guess. We won't know for sure if any of this effort has been worthwhile until the phone gets out into the hands of the masses, but at least BlackBerry is sure that it's brought its A game.

In this article: AlexManea, Android, BES, blackberry, BlackBerryPriv, Encryption, google, mobilepostcross, Priv, Security
All products recommended by Engadget are selected by our editorial team, independent of our parent company. Some of our stories include affiliate links. If you buy something through one of these links, we may earn an affiliate commission.