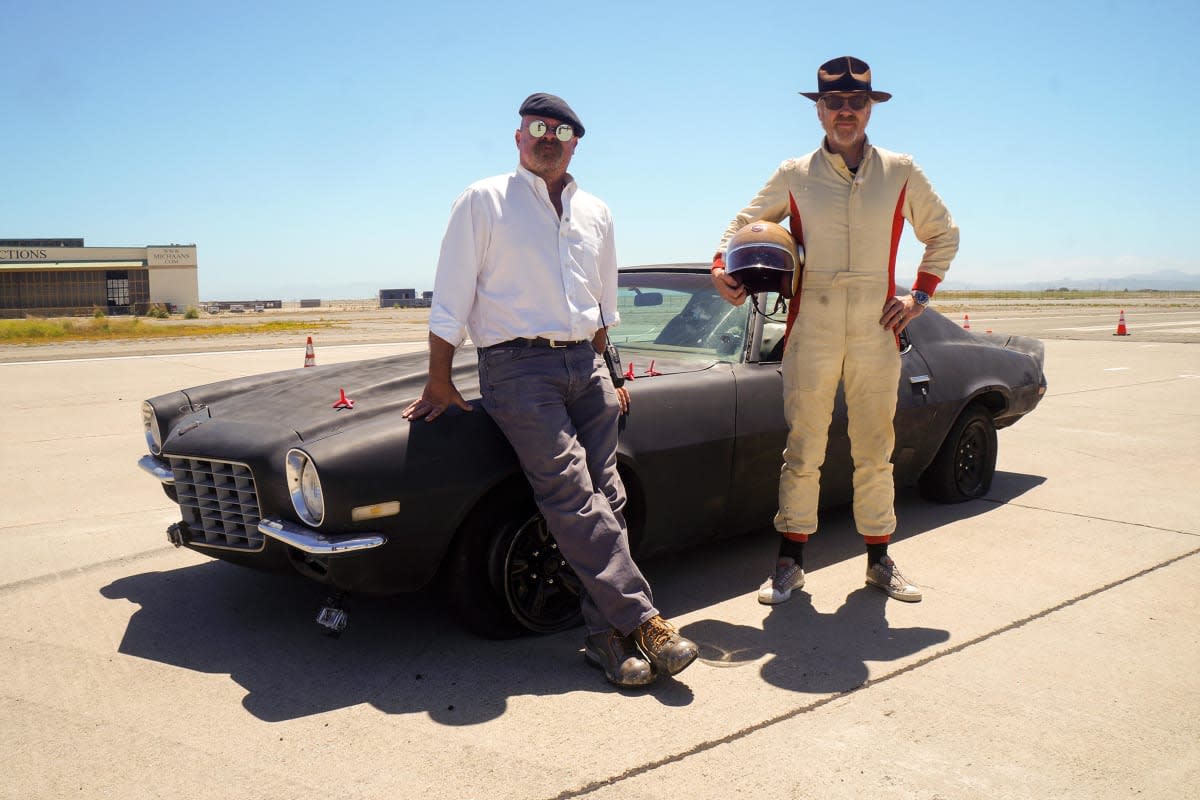 Mythbusters will go off the air at the end of its 14th season in 2016, Entertainment Weekly reports. Mythbusters is Discovery's quirky, science-centric show starring special-effects and physics superstars Adam Savage and Jamie Hyneman. Each episode tackles a few weird science myths and laws, such as curving a bullet, whether a bullet dropped hits the ground at the same time as a bullet fired, the phrase "you can't polish a turd," if a stick of dynamite can clean the inside of a cement truck, and all manner of other (usually explosive) legends. They even filmed a few episodes in 360-degree VR. Hyneman and Savage were able to plan a special goodbye episode, which Savage describes as follows: "Our finale will go out with a bang, as everyone would expect."

In this article: AdamSavage, discovery, finale, hdpostcross, JamieHyneman, MythBusters
All products recommended by Engadget are selected by our editorial team, independent of our parent company. Some of our stories include affiliate links. If you buy something through one of these links, we may earn an affiliate commission.