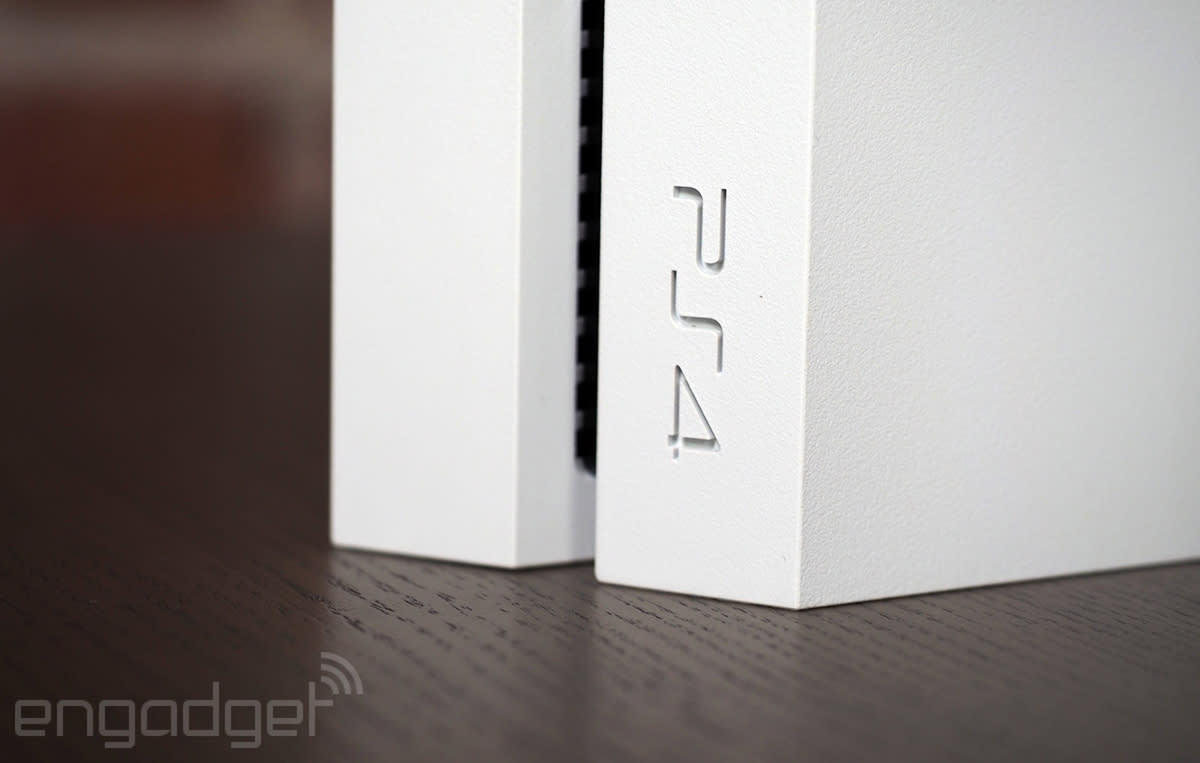 With Uncharted 4 slipping into 2016, Sony's PlayStation 4 doesn't have much in the way of exclusives this fall. But in its ongoing battle with Microsoft and the Xbox One, the company does have a fallback to stay competitive: price-cuts. After dropping the system to $350 in the US, Sony is now doing the same for the rest of the world. Starting today, the 500GB model will cost $349.99 across Europe and £299.99 in the UK. Furthermore, the console is dropping to $479.95 in Australia, $569.95 in New Zealand and AED1399 in the United Arab Emirates. Sony doesn't have Halo 5 or Rise of the Tomb Raider (at least, not yet) but the PlayStation 4 does have a broad, extensive library including Bloodborne, Until Dawn and Uncharted: The Nathan Drake Collection. If you've been waiting to jump to "next-gen," or already own an Xbox One, there's really been no better time to pick up a PS4.

In this article: australia, europe, newzealand, playstation4, pricecut, pricedrop, ps4, sony, uae
All products recommended by Engadget are selected by our editorial team, independent of our parent company. Some of our stories include affiliate links. If you buy something through one of these links, we may earn an affiliate commission.