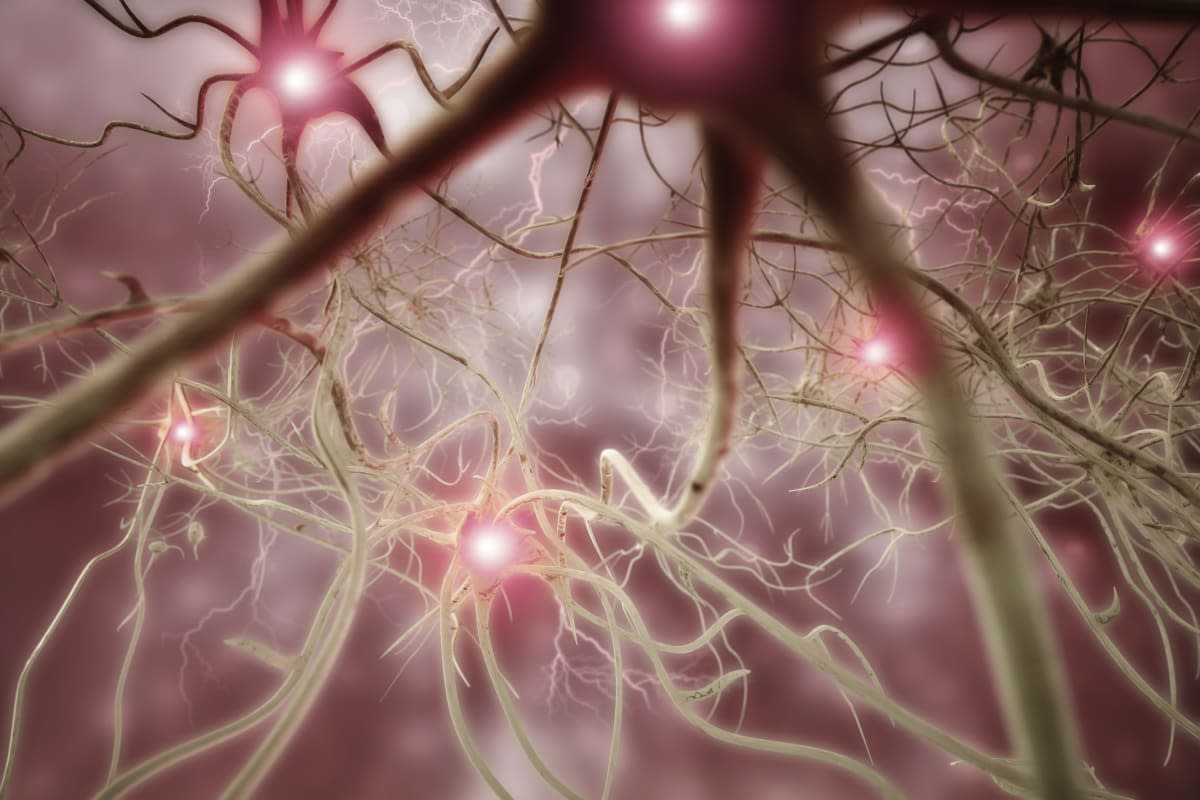 A team of researchers at Singapore's Agency for Science, Technology and Research (A*STAR) announced on Wednesday that they had taught a robot how to navigate on its own, in much the same way that humans and other animals do. They reportedly accomplished this feat by digitally replicating two types of neurons that help animals geolocate naturally.

These cells are known as known as "grid" and "place" cells. Place cells were first discovered in the 1970s by Nobel-winning Neuroscientist John O'Keefe. They fire whenever an animal passes a familiar spot in its environment. Grid cells, which were discovered in 2005, provide a detailed sense of position in three-dimensional space and help build mental maps. "Artificial grid cells could provide an adaptive and robust mapping and navigation system," lead author Haizhou Li wrote to the MIT Technology Review. To test this theory, The A*STAR team built software simulations of these cells, wired them into a rough neural network for their wheeled robot and set it loose in a 35 square meter office space. According to the team's report, as the robot moved about the space, its artificial neurons fired as they should.

Thought this system is still inferior to conventional machine mapping methods, the A*STAR team believes that it can both provide future robots with adaptive navigation abilities and help neuroscientists better understand the natural mechanisms on which this research is based.

In this article: ASTAR, experiments, gridcells, navigation, NeuralNetwork, neuroscience, placecells, Robotics, singapore
All products recommended by Engadget are selected by our editorial team, independent of our parent company. Some of our stories include affiliate links. If you buy something through one of these links, we may earn an affiliate commission.