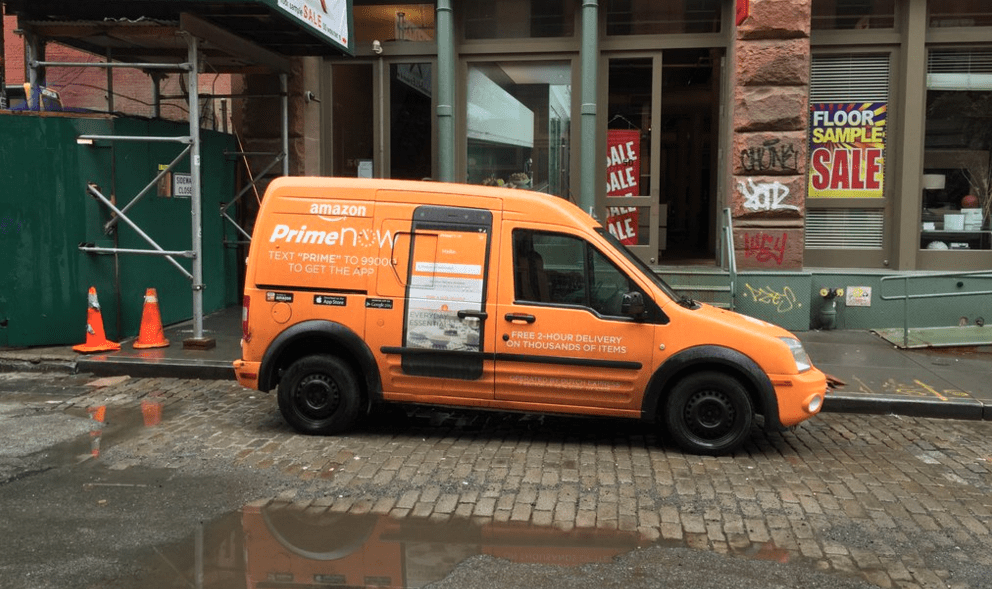 Amazon continues to expand its Prime Now one-hour deliveries. The online retailer has announced that the service is now available in San Jose, San Francisco and other places around the Bay Area, including Mountain View and Cupertino -- Google and Apple's home, respectively. Prime Now's also hitting San Antonio, which joins Austin, Dallas and, most recently, Houston as the Texan cities where Amazon's ultra-fast delivery offering is live. In case you're not familiar with Now, it lets Prime members receive select orders in less than 60 minutes for a $7.99 fee, with an app that's available for iOS, Android and Kindle devices. Or, if you're not in a rush to get the items, they can be at your doorstep in about two hours free of charge.

In this article: Amazon, AmazonPrime, AmazonPrimeNow, BayArea, mobilepostcross, Prime, PrimeNow, SanAntonio, SanFrancisco
All products recommended by Engadget are selected by our editorial team, independent of our parent company. Some of our stories include affiliate links. If you buy something through one of these links, we may earn an affiliate commission.