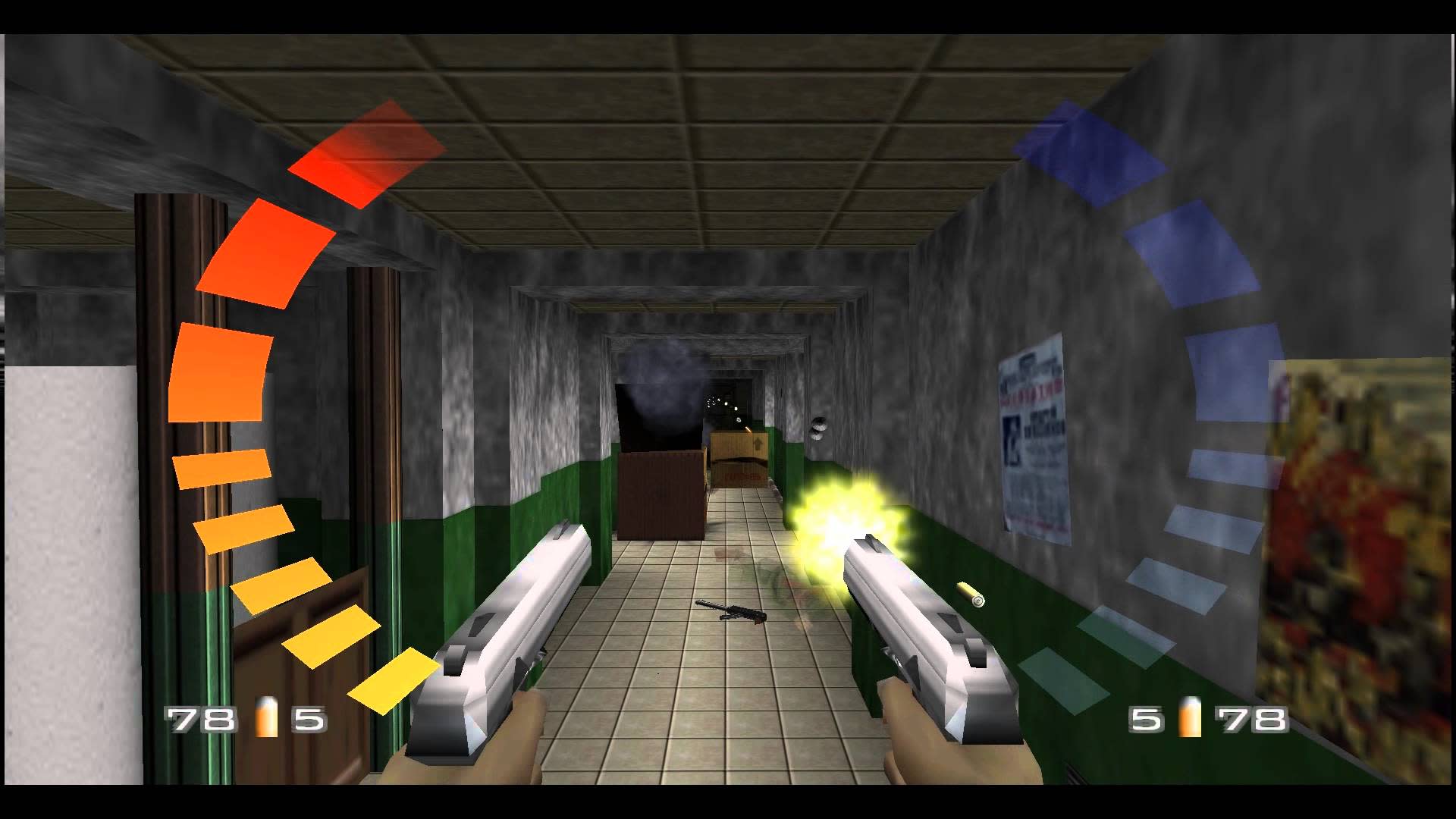 The classic N64 first-person shooter GoldenEye 007 is one of the most beloved games of the '90s and played a big part in ushering such games from the PC to the living room. It's the kind of game that a certain audience will never tire of learning more about, which is why this report from The Guardian is such an enjoyable read. GoldenEye's director Martin Hollis discussed the game at the GameCity festival in Nottingham England and dropped some details on just how developer Rare was able to bring such a violent game to the family-friendly Nintendo console.

While the game was ultimately a huge success for both Rare and Nintendo, Nintendo's Shigeru Miyamoto had major concerns over the killing portrayed throughout. He said as much to Hollis via fax (!) late in the game's development cycle. "One point was that there was too much close-up killing – he found it a bit too horrible," Hollis said. "I don't think I did anything with that input. The second point was, he felt the game was too tragic, with all the killing. He suggested that it might be nice if, at the end of the game, you got to shake hands with all your enemies in the hospital."

While that scene never came to fruition, Hollis did take inspiration from it when working on the game's ending. As part of the end game credits screen, Hollis added a movie-style credits sequence introducing all of the game's characters. "It was very filmic, and the key thing was, it underlined that this was artifice," he said. "The sequence told people that this was not real killing." It's a bit of a stretch to say whether these end credits really made a difference to how people viewed the game's action, but it was apparently enough to appease Nintendo, as the game went on to sell more than 8 million copies, the third-best performing game ever released for the N64. The Guardian's report has plenty more details on the development and legacy of GoldenEye -- if you spent your youth playing this with your friends, it's definitely worth a read.

In this article: goldeneye, goldeneye007, n64, nintendo, rare
All products recommended by Engadget are selected by our editorial team, independent of our parent company. Some of our stories include affiliate links. If you buy something through one of these links, we may earn an affiliate commission.