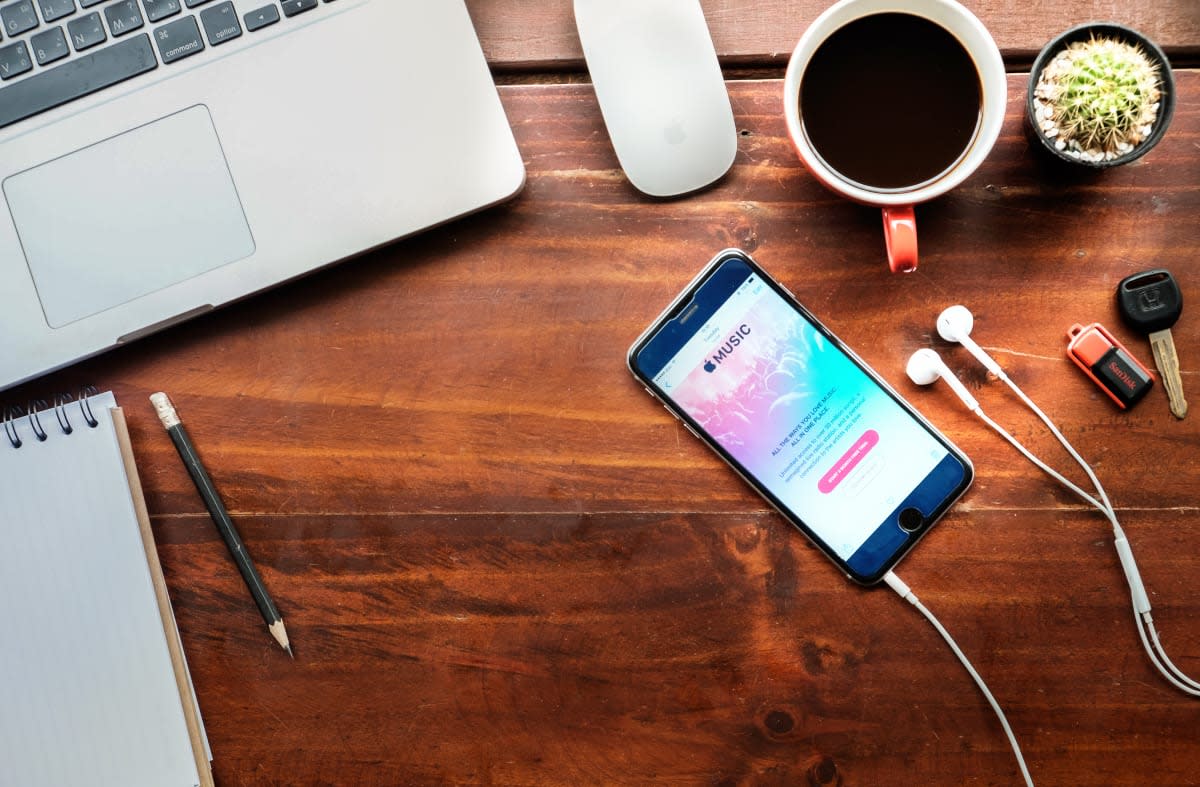 Up until now, Apple's held out on offering carrier billing for services like iTunes and the App Store. But it looks like that's coming to an end, at least in Germany. As reported by TechCrunch, Apple seems to have quietly flipped the switch on this feature, which lets digital goods be charged directly to a phone bill, for people using O2's wireless network. A spokesperson for Telefonica, the owner of O2, confirmed to the publication it is in fact working with Apple on carrier billing. If you're an O2 wireless customer in that country, it means you can start charging Apple Music, iTunes, App Store and iBooks purchases directly to your monthly bill. Access is limited at the moment, but Telefonica says everyone on O2 will get it by the beginning of November.

It's also worth noting O2 last year introduced the Charge to Mobile program, although that was intended to work as an option with a spending limit based on iTunes vouchers. Carrier billing is nothing new, of course; Google made it available for its Play store in 2012, the same year music-streaming giant Spotify started offering it for certain subscription plans. Apple, meanwhile, hasn't announced the news itself, but we reached out for confirmation on the matter -- we'll let you know if we hear back.

In this article: Apple, AppleMusic, CarrierBilling, Germany, iTunes, mobilepostcross, O2, Telefonica
All products recommended by Engadget are selected by our editorial team, independent of our parent company. Some of our stories include affiliate links. If you buy something through one of these links, we may earn an affiliate commission.