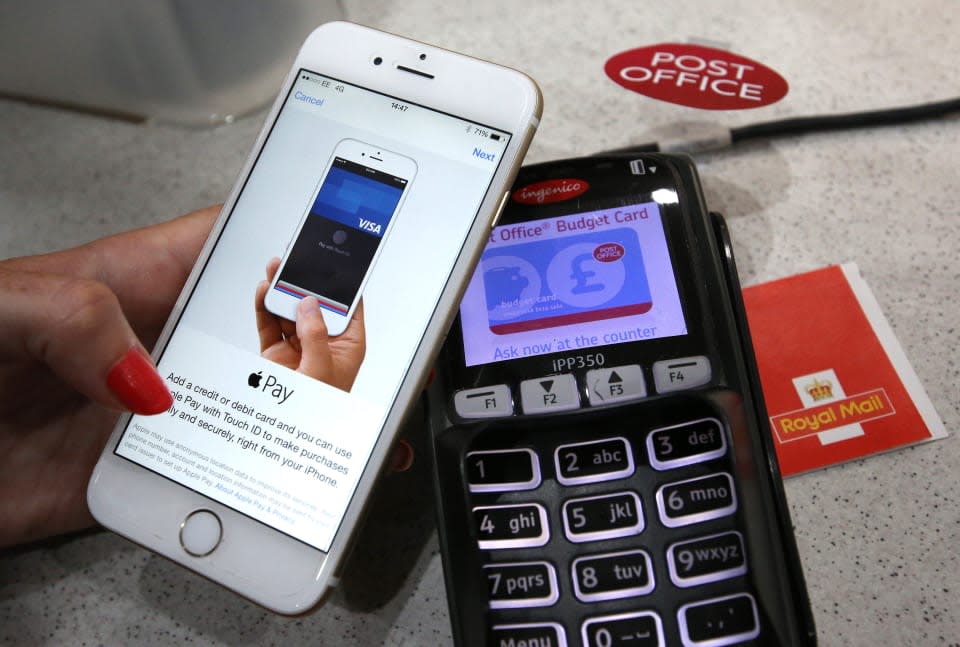 At last, Apple Pay will be available outside of the US and the UK... if you have the right credit card. Tim Cook used his company's fiscal results call to confirm that the tap-to-pay service will be available in Australia and Canada by the end of 2015, while Hong Kong, Singapore and Spain will get it in early 2016. However, it sounds as if you'll be limited to using an American Express card at first. Despite leaks, you probably won't be using any other account for iPhone-based purchases on launch. It's likely that other providers will get with the program, though, so don't despair if you prefer MasterCard or Visa.

In this article: apple, applepay, australia, canada, e-commerce, hongkong, mobilepayments, mobilepostcross, nfc, payment, shopping, singapore, spain
All products recommended by Engadget are selected by our editorial team, independent of our parent company. Some of our stories include affiliate links. If you buy something through one of these links, we may earn an affiliate commission.