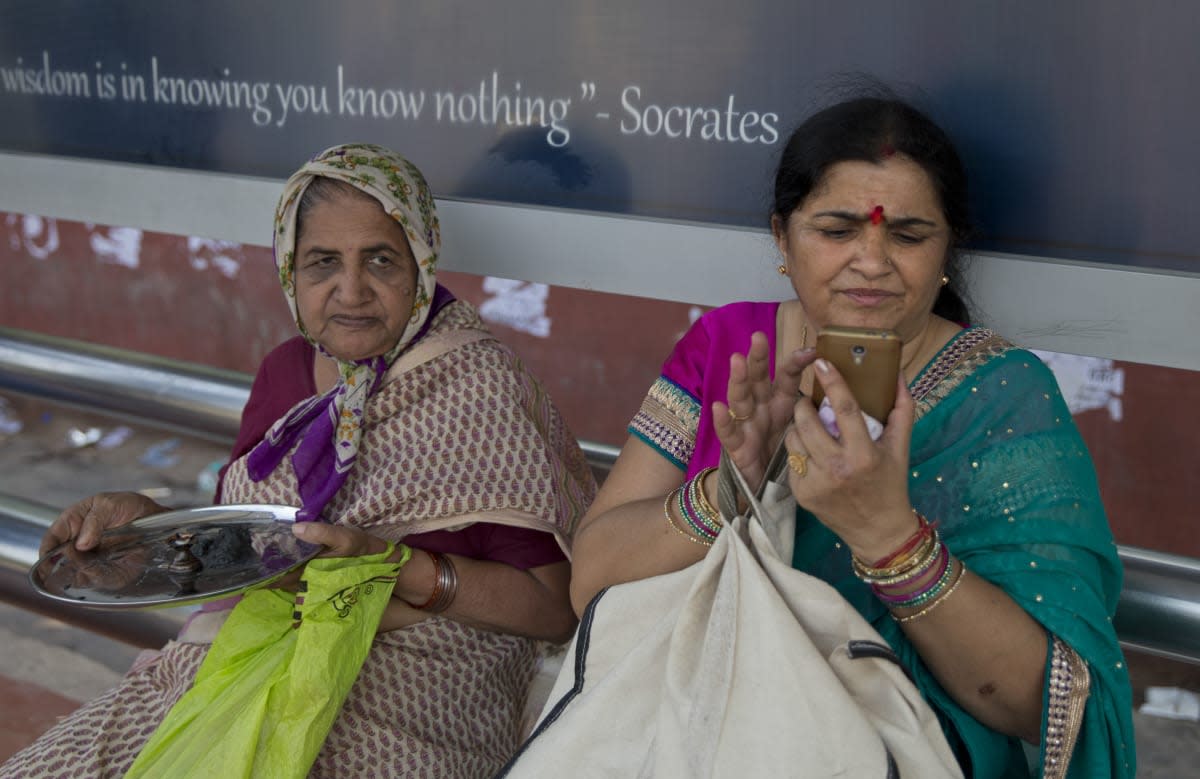 Many have accused Silicon Valley of being out of touch, and for good reasons: among other things, it acts as if the entire planet has access to super-fast, always-on internet connections. Facebook, however, wants to give its employees a wake up call. It's starting up "2G Tuesdays," an optional initiative that slows down its office internet access to speeds you see in rural India and other developing areas. It's a blunt reminder that even an ordinary web page can take minutes to load on a basic connection, and that anything Facebook can do to save data will make a huge difference. While it only subjects people to pokey internet access for an hour, that might be enough to ground staffers in reality.

In this article: 2g, facebook, india, internet, socialnetwork, socialnetworking
All products recommended by Engadget are selected by our editorial team, independent of our parent company. Some of our stories include affiliate links. If you buy something through one of these links, we may earn an affiliate commission.