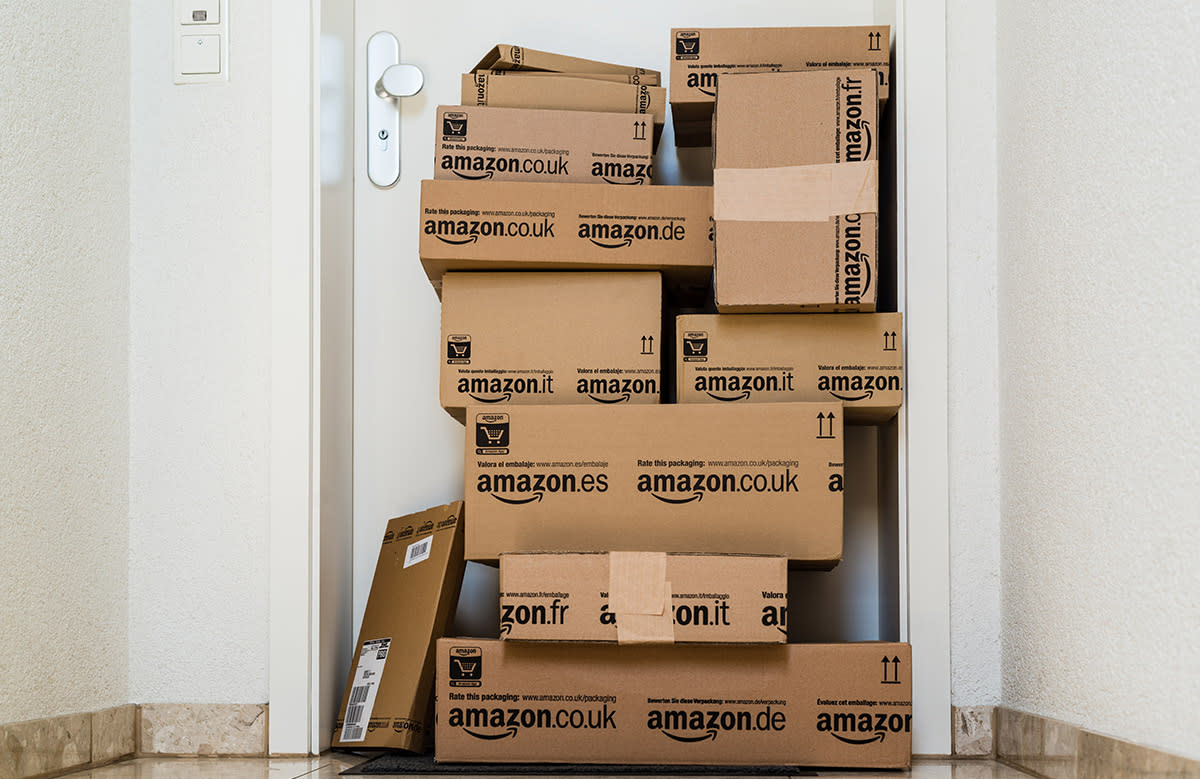 Four Prime Now delivery drivers in LA have filed a lawsuit against Amazon for making them work like employees when they were being compensated as contractors. According to The Wall Street Journal and The OC Register, the suit explained that the plaintiffs should have received employees' benefits, since they couldn't refuse or pick deliveries, were required to wear official uniforms and were expected to work regular shifts for six to seven days a week. Those benefits include overtime pay, lunch breaks and paid leaves, among others. Instead, they reportedly had to use their own vehicles and pay for gas out of pocket to make Prime Now's one-hour delivery promise possible. The suit also accuses Amazon of withholding the tips customers paid via credit card from the drivers.

One of the complainants, Taree Truong (who delivered packages full-time for Prime Now from September 10th to October 5th), told The OC Register:

When I was hired, I was told that I would be paid $11 an hour plus tips and $2.50 per delivery. In September, I had to sign a new contract that eliminated the delivery fee. But I never see an accounting of what tips I receive, because everything is paid through an app. I have no way of knowing whether or not I have been paid what I am due.

Truong and the other plaintiffs were contracted through Scoobeez, one of the third-party courier services Amazon uses. They've since left the LA-based provider and have actually sued it alongside the e-commerce website. The online marketplace is just one of the many tech corporations dealing with on-demand-worker-related lawsuit. One of those cases was filed against Uber by three drivers in California demanding compensation and benefits that employees enjoy. A judge ruled in September that the Uber case was entitled to fall under the class-action status, something the delivery drivers' lawyer hopes to replicate.

In this article: amazon, lawsuit, on-demandworkers
All products recommended by Engadget are selected by our editorial team, independent of our parent company. Some of our stories include affiliate links. If you buy something through one of these links, we may earn an affiliate commission.