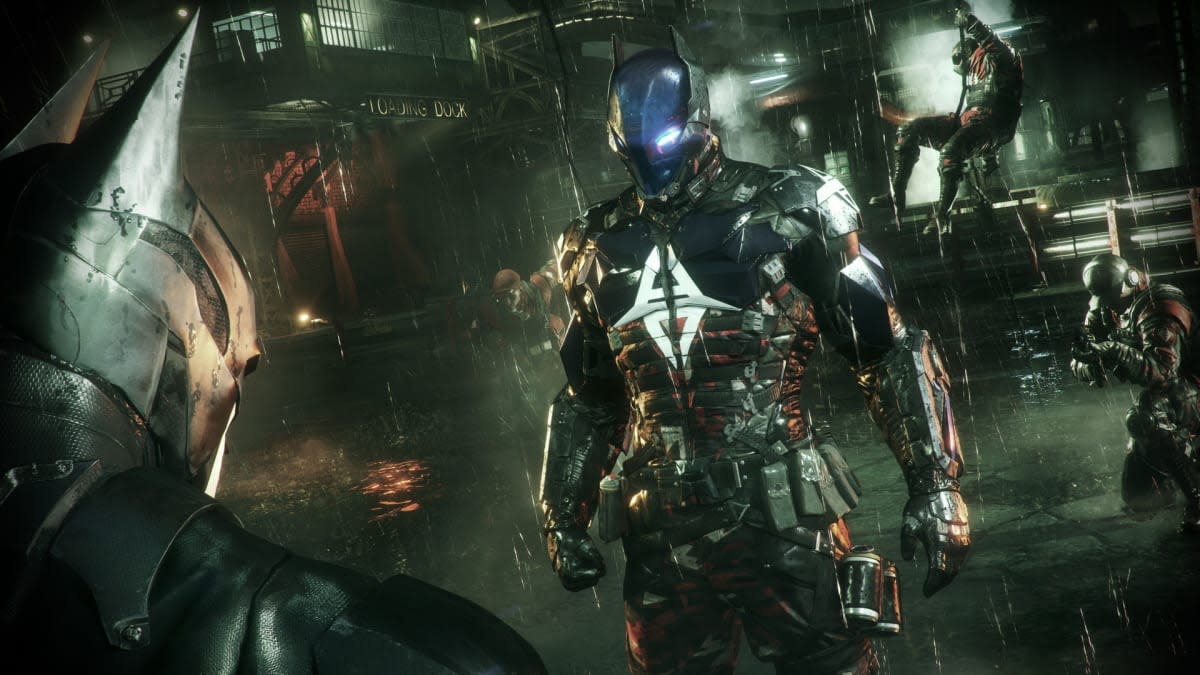 Warner Bros. removed Batman: Arkham Knight from Steam in June because that version of the game was essentially too broken to function. Today, it re-launched Arkham Knight on Steam, though some players are still experiencing problems. In an effort to address these issues, Warner Bros. posted an update with a few suggestions for specific problems: Windows 7 players may encounter hard-drive paging issues after "extended gameplay sessions," but "re-launching the game will resolve" that. For Windows 10 players, Warner Bros. says, "having at least 12GB of system RAM on a PC allows the game to operate without paging and provides a smoother gameplay experience." It should be noted that 12GB of RAM would provide a smoother gameplay experience for just about every game in existence. The studio is also looking into stabilizing the experiences on specific graphics cards.

In this article: Batman, batmanarkhamknight, hdpostcross, WarnerBros
All products recommended by Engadget are selected by our editorial team, independent of our parent company. Some of our stories include affiliate links. If you buy something through one of these links, we may earn an affiliate commission.