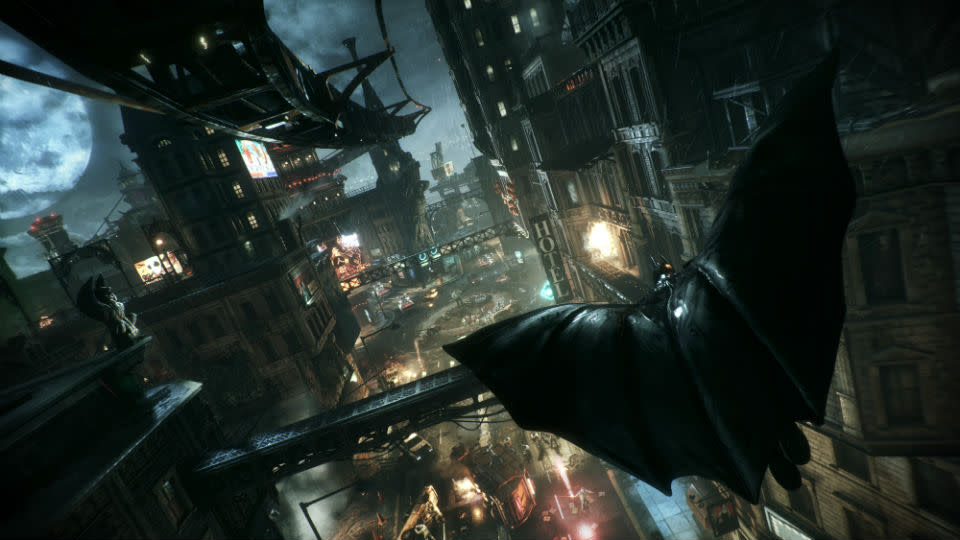 Months after Warner Bros. yanked the PC port of Batman: Arkham Knight to tackle its many launch day glitches, it's ready for take two. The publisher has announced that Rocksteady's game will return to Steam on October 28th at 10AM Pacific, or 1PM Eastern. The re-launch will also include a patch that brings PC players up to speed on features that are available on all console versions (such as Photo Mode and the Arkham Asylum skin), and anyone with a Season Pass will catch up on downloadable content. It's too soon to say if this will be the Batman game you were expecting this spring, but it should be much closer to the intended vision.

In this article: arkhamknight, batman, batmanarkhamknight, gaming, rocksteady, steam, videogames, warnerbros
All products recommended by Engadget are selected by our editorial team, independent of our parent company. Some of our stories include affiliate links. If you buy something through one of these links, we may earn an affiliate commission.