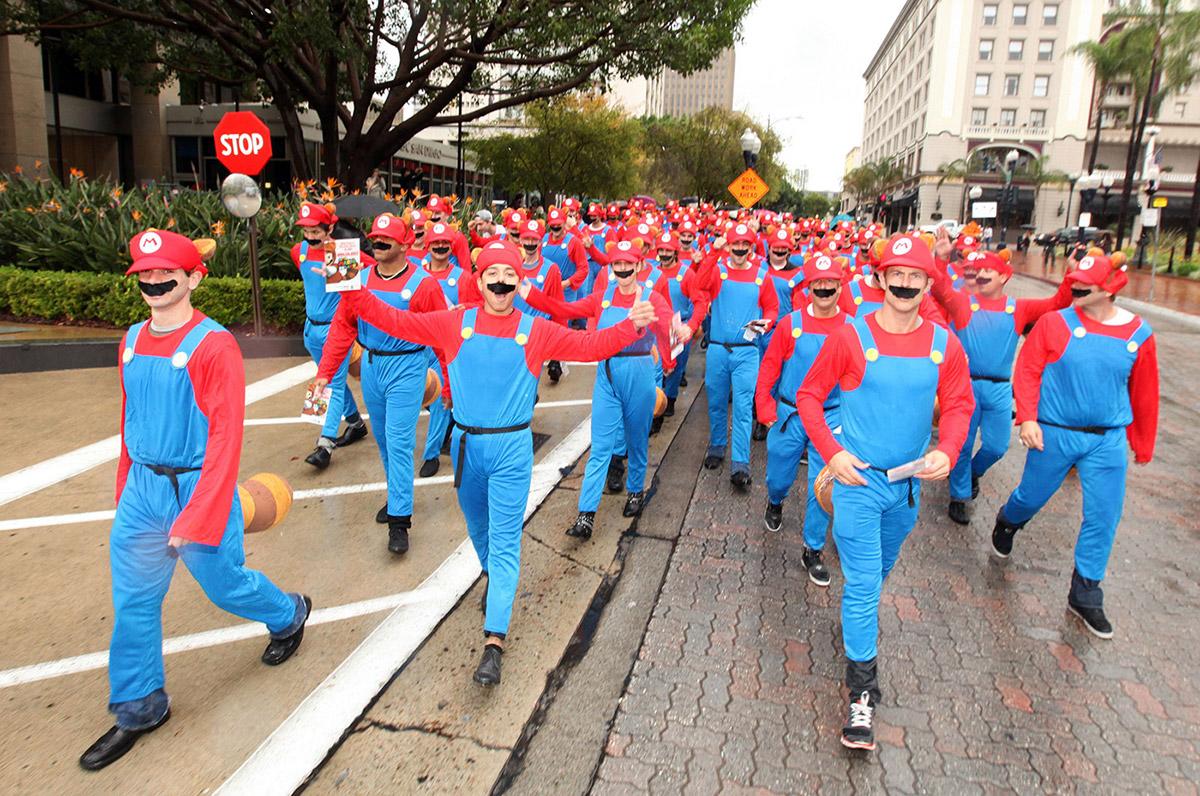 Mario won't be leaping or exclaiming on your iPhone any time soon. At an investor's meeting, Nintendo announced that it's delayed its smartphone game debut til around March 2016. It's also aiming for a global launch. Elaborating in the Q&A session, Nintendo CEO Kimishima said the first game is called Miitomo ("Mii Friends") and will involve Mii interactions. Your avatar will apparently even interact with people on its own volition, helping shy types or unearthing sinister new facets of your friend's personality. Maybe. Inevitably, (mobile games maker DeNa is involved), in-app payments will be built-in, but the game will be free to play. Titles following Miitomo will be pay-to-download. You know, like a normal Nintendo game. The company plans to launch five different apps by March 2017. Going off the loose explanation, it sounds a fair bit like Tomodachi Life. The sim-mish 3DS game placed your avatar on a little island, where you build up a population with friends either plucked from 3DS passers-by, or created by your own creative hand. As time goes on, many of these friends strike up (heterosexual) romances and even have kids. You can use the in-game money to smarten up your apartment, buy fancy clothes and more. The cold hard economist in me reckons it's practically perfect for in-app payments. And the wide-eyed gamer in me cries a single tear.

In this article: breaking news, dena, miitomo, nintendo, smartphonegame
All products recommended by Engadget are selected by our editorial team, independent of our parent company. Some of our stories include affiliate links. If you buy something through one of these links, we may earn an affiliate commission.