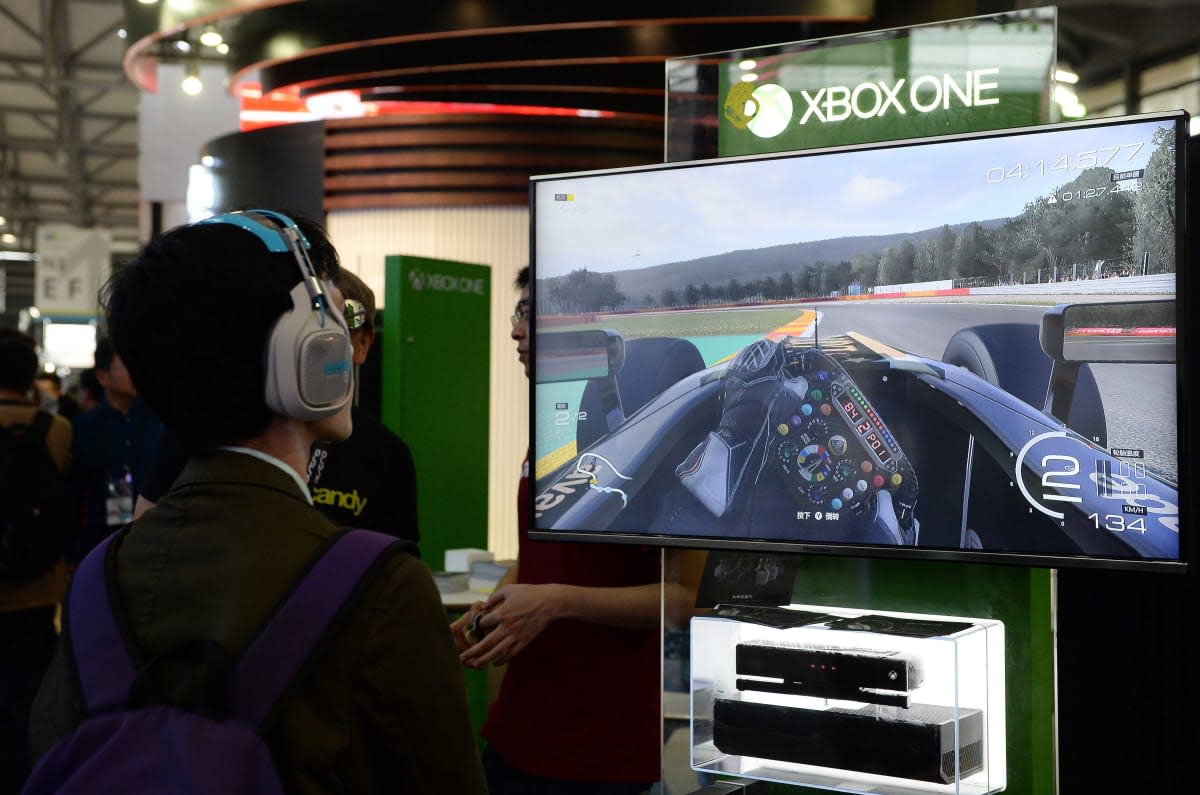 With the holiday season just around the corner, Microsoft is looking to capitalize on Xbox One sales over the next couple of months. As such, the company has announced a limited-time deal for the kit that includes its latest console and companion motion sensor, plus Dance Central Spotlight, Kinect Sports Rivals and Zoo Tycoon. If you're in the US, Mexico or Canada, starting today you can buy the Xbox One Kinect bundle for $399, $7,999 MXN and $449 CAD, respectively. What's more, for people who only want the Kinect, Microsoft's also offering it for $99 right now. Microsoft didn't say how long this promotion will last, so those of you who are interested should probably act on it as soon as possible.

In this article: hdpostcross, Kinect, KinectBundle, Microsoft, Xbox, XboxKinect, XboxOne, XboxOneKinect, XboxOneKinectBundle
All products recommended by Engadget are selected by our editorial team, independent of our parent company. Some of our stories include affiliate links. If you buy something through one of these links, we may earn an affiliate commission.