Chicken hockey returns to Lord of the Rings Online 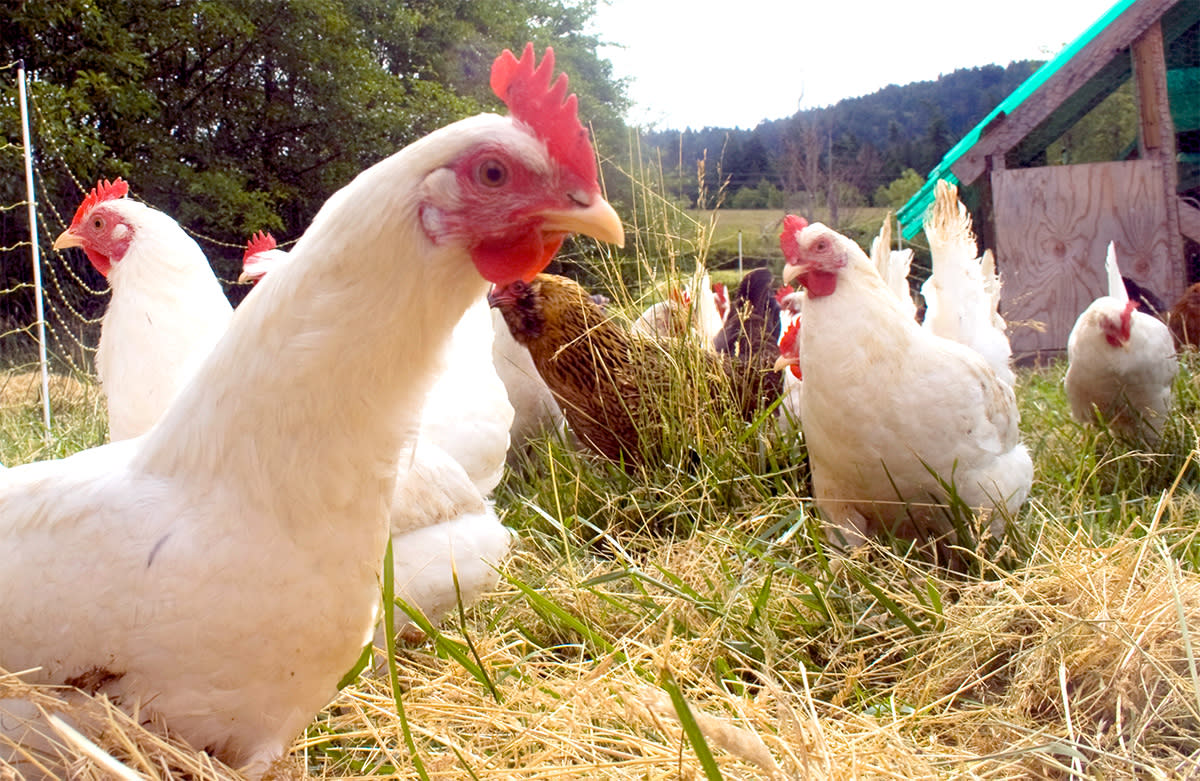 The word "evolution" tends to conjure up images of early hominids dodging predators on the veldt as they inch — agonizingly slowly — toward modern humanity. Most of those popular images of evolution are steeped in antiquity because, well, evolution takes ages, right? Well, a study conducted by researchers at the University of Oxford involving the humble chicken suggests evolution doesn't always take as long as you might think.

"Our observations reveal that evolution is always moving quickly," Oxford's Professor Greger Larson said. "But we tend not to see it because we typically measure it over longer time periods." In this case, the team peered closely at the mitochondrial DNA of White Plymouth rock chickens (members of a carefully cultivated lineage, no less). As far as current scientific knowledge is concerned, the makeup of an individual's mitochondrial DNA changes about 2 percent every million years. Since this line of chickens has only been pecking away for about 50 years, there shouldn't have been any mutations in their mitochondrial DNA — instead, the researchers found two.

As it happens, these chickens' DNA was really full of surprises. See, that sort of genetic material is usually only passed from mother to offspring. In very rare cases, that DNA will sometimes be inherited from the chicken's dad, an event called "paternal leakage". Scientists long thought that such leakage was a once-in-a-blue-moon sort of thing, but the fact that researchers spotted it within a single group of these chickens it's a just a little more commonplace than expected.

In this article: chickens, evolution, oxford, science, study
All products recommended by Engadget are selected by our editorial team, independent of our parent company. Some of our stories include affiliate links. If you buy something through one of these links, we may earn an affiliate commission.