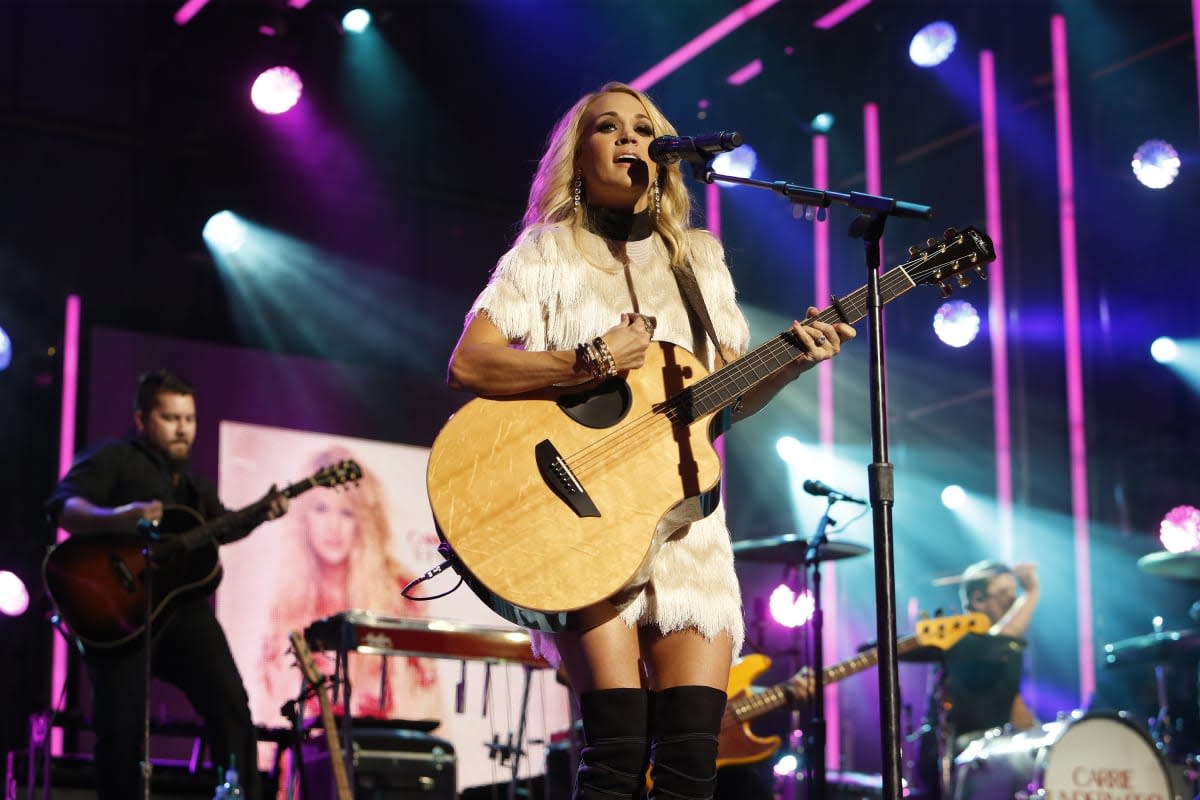 Country music fans are flocking to streaming services and Spotify's latest hire shows the company is taking that segment of its audience seriously. The streaming service nabbed SiriusXM's John Marks to head its curated playlists for the genre. If you'll recall, Spotify, and other services, have made a big push with playlists built by both the artists themselves as well as notable personalities in the biz. While you may not recognize the name, Marks has a knack for discovering new talent and budding acts before they make it big time. For example, he was spinning tunes from artists like Florida Georgia Line, Brandy Clark, Chase Rice and others before they became popular. Spotify already has deals in place for exclusive country releases and to promote emerging acts, as it's already posted content from artists like Hunter Hayes that can't be streamed on-demand anywhere else. If you look to curated playlists to find new music, just know that Spotify's country collections are now in capable hands.

In this article: audio, country, countrymusic, curatedcontent, curatedplaylists, curation, music, musicstreaming, playlists, spotify, streaming
All products recommended by Engadget are selected by our editorial team, independent of our parent company. Some of our stories include affiliate links. If you buy something through one of these links, we may earn an affiliate commission.