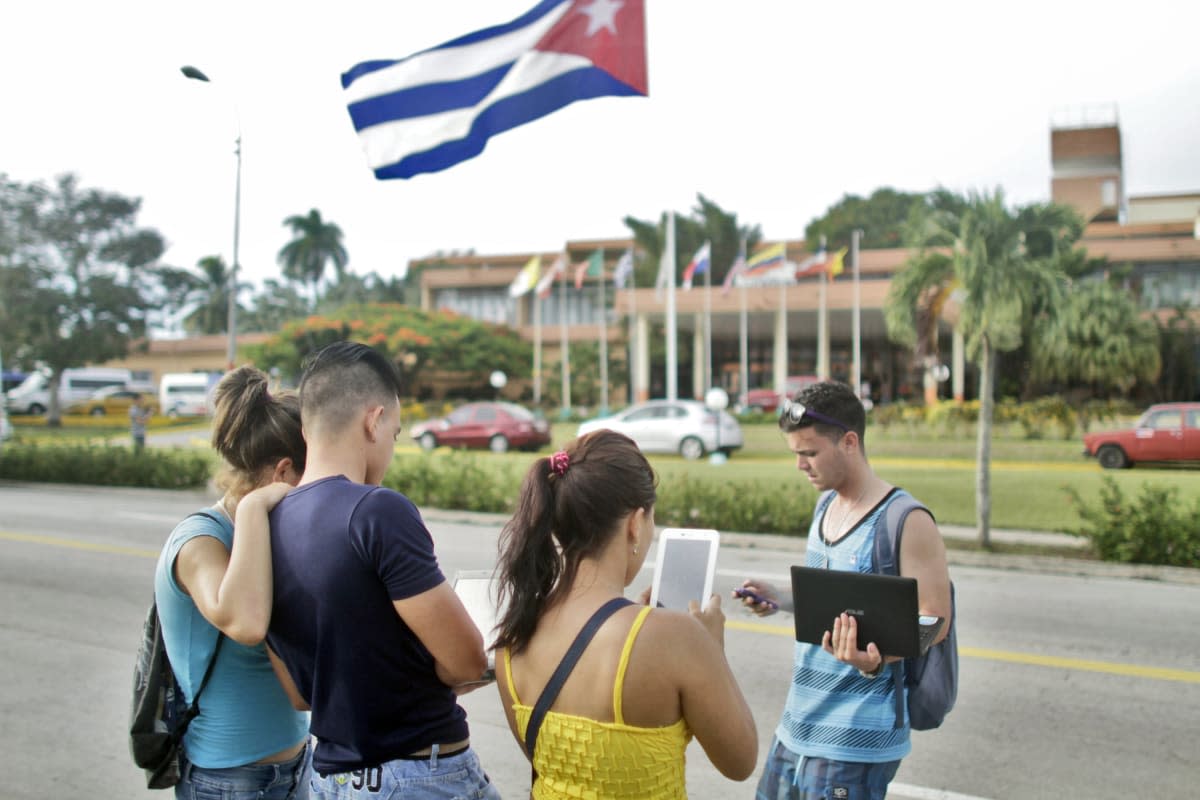 Not so fast Verizon, Sprint announced Monday that it is the first US carrier to ink a direct roaming agreement with Telecommunications Company of Cuba (ETECSA). This agreement, along with a similar deal for direct long-distance interconnection, means that Sprint customers will be able to use their phones on the island just as they do in the US. According to the announcement, nearly 3 million Americans will visit Cuba this year and that number is expected to balloon to more than 5 million within the decade.

In this article: cuba, longdistance, mobilepostcross, roaming, sprint
All products recommended by Engadget are selected by our editorial team, independent of our parent company. Some of our stories include affiliate links. If you buy something through one of these links, we may earn an affiliate commission.