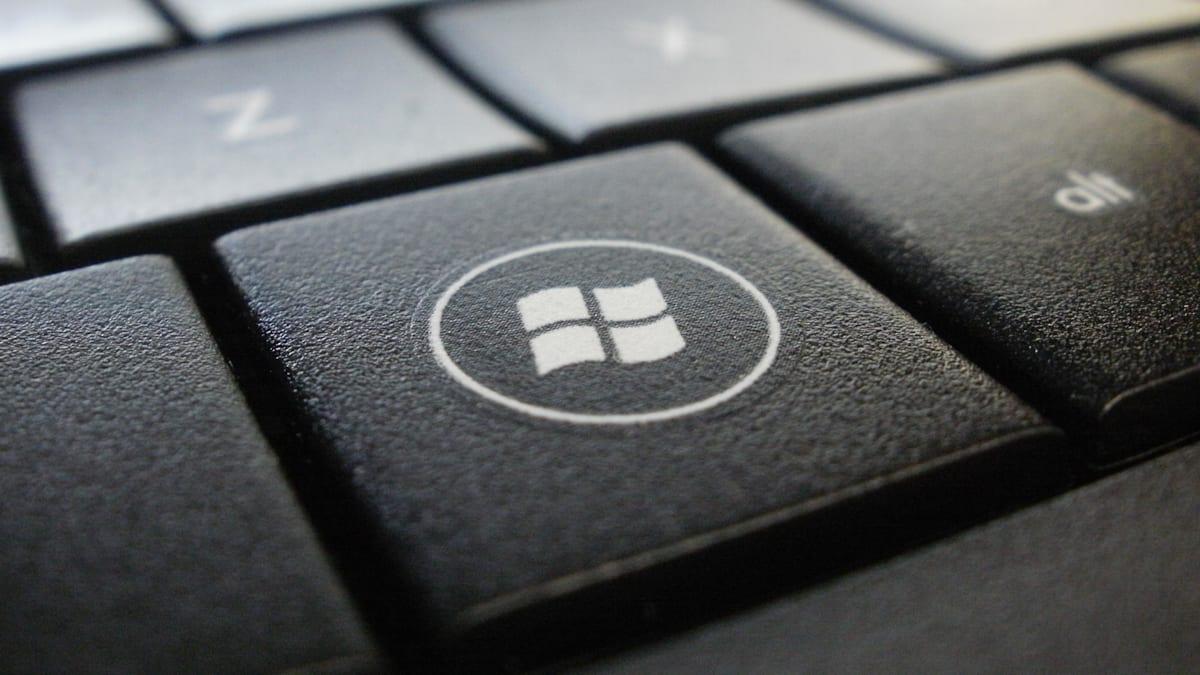 If you still want your next PC to run Windows 7, better act soon. Microsoft has updated its "Windows lifecycle" fact sheet, and the last day you'll be able to buy a PC with Windows 7 preinstalled is October 31, 2016. Microsoft would have shelved Windows 7 awhile ago, since it normally sells previous versions just two years after the next one arrives. However, many people treated Windows 8 like it was radioactive, so Windows 7 Professional (OEM) was extended, and will actually come off the market after Windows 8, and on the same day as Windows 8.1. Apart from pre-installed copies of Windows 7 Professional, all other Windows 7 versions are already off the market.

If you plan on running your current PC on Windows 7 for a long time, though, don't fret. Windows 7 extended support runs until January 14, 2020, and you could transfer your retail license to a new machine in the meantime. After that, however, Windows 7 will essentially become a dead soldier just like Windows XP -- an OS that many security experts think lingered for far too long.

In this article: EndOfSales, eol, LifeCycle, microsoft, Windows7
All products recommended by Engadget are selected by our editorial team, independent of our parent company. Some of our stories include affiliate links. If you buy something through one of these links, we may earn an affiliate commission.