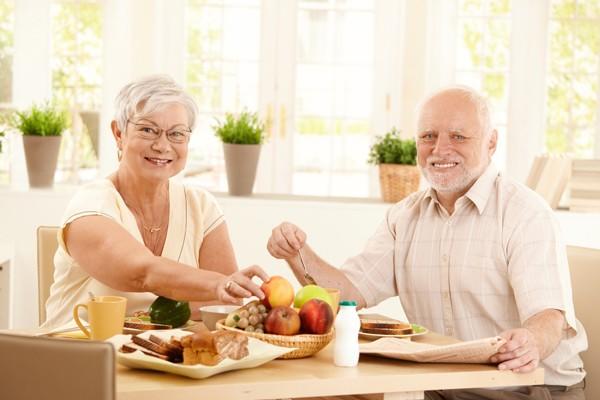 Just when you needed one more reason to carry on loving Windows Vista, Microsoft has gone and increased its customer support period. An extension has also been granted to Windows 7, which will get a full ten years of support instead of the usual five. There's been no announcement or fanfare, except for a brief communication from Microsoft Japan that sets out the new end dates. XP's support will stop in 2014, Vista's will shut down in 2017 and Windows 7's will come to a close in post-apocalyptic 2020, at which point call center staff will no doubt throw a party on Europa.

[Happy elderly couple photo via Shutterstock.]
In this article: bliss, microsoft, minipost, playing golf together, retirement, support, the future, unconditional love, vista, windows, windows 7, windows vista, windows xp, Windows7, WindowsVista, WindowsXp, xp
All products recommended by Engadget are selected by our editorial team, independent of our parent company. Some of our stories include affiliate links. If you buy something through one of these links, we may earn an affiliate commission.
Share
Tweet
Share