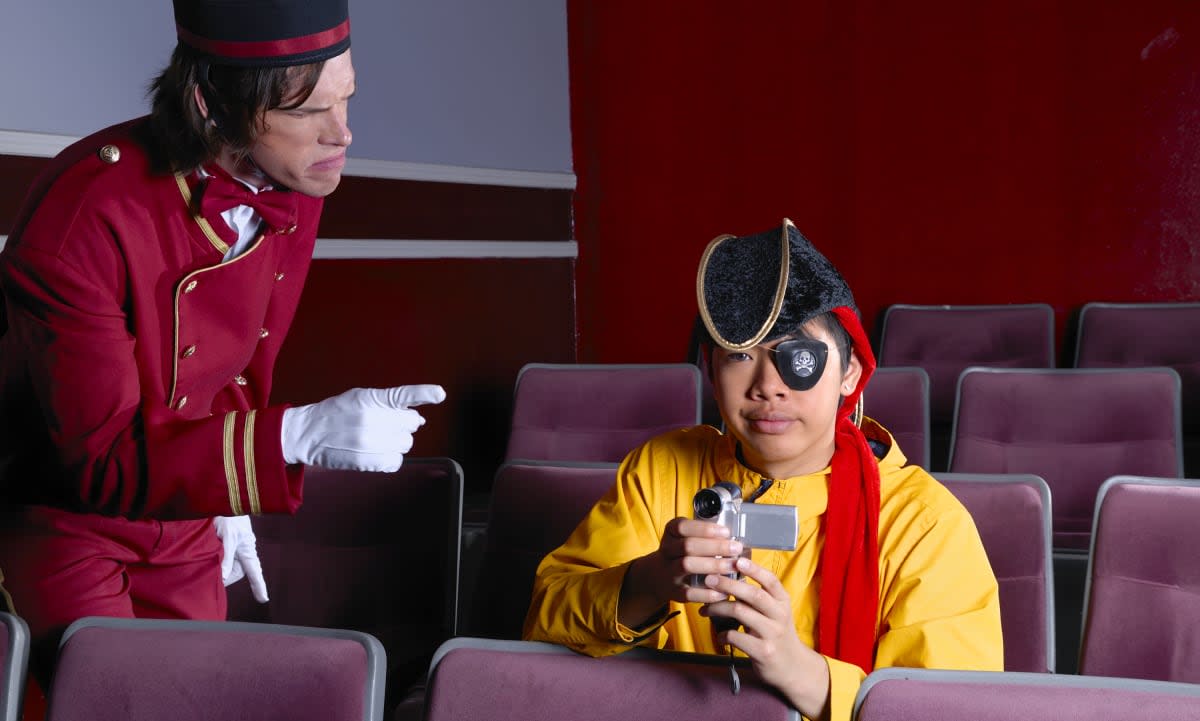 The MPAA can and will hunt pirates down wherever they are, it seems. According to TorrentFreak, the association sued three popcorntime.io developers in Canada earlier in October, accusing them of "various copyright infringing acts." Since then, it has successfully obtained an injunction, which ordered the website's shutdown. If you've never heard of the service before, it's a website that streams pirated movies, which even works with Chromecasts and AirPlay-enabled devices. It's not the only Popcorn Time version available on the internet, but it's the most popular fork of the original app that also shuttered because of the MPAA back in 2014.

Around the same time, the association also filed a lawsuit in New Zealand against another well-known movie pirate: YTS or YIFY, whose operator lives in the country. YIFY stopped uploading new releases in mid-October, and TorrentFreak says it's not coming back. The publication has also revealed that the lawsuits' defendants are now negotiating agreements with the MPAA, "possibly in exchange for information."

In this article: lawsuit, MPAA, piracy, popcorntime
All products recommended by Engadget are selected by our editorial team, independent of our parent company. Some of our stories include affiliate links. If you buy something through one of these links, we may earn an affiliate commission.