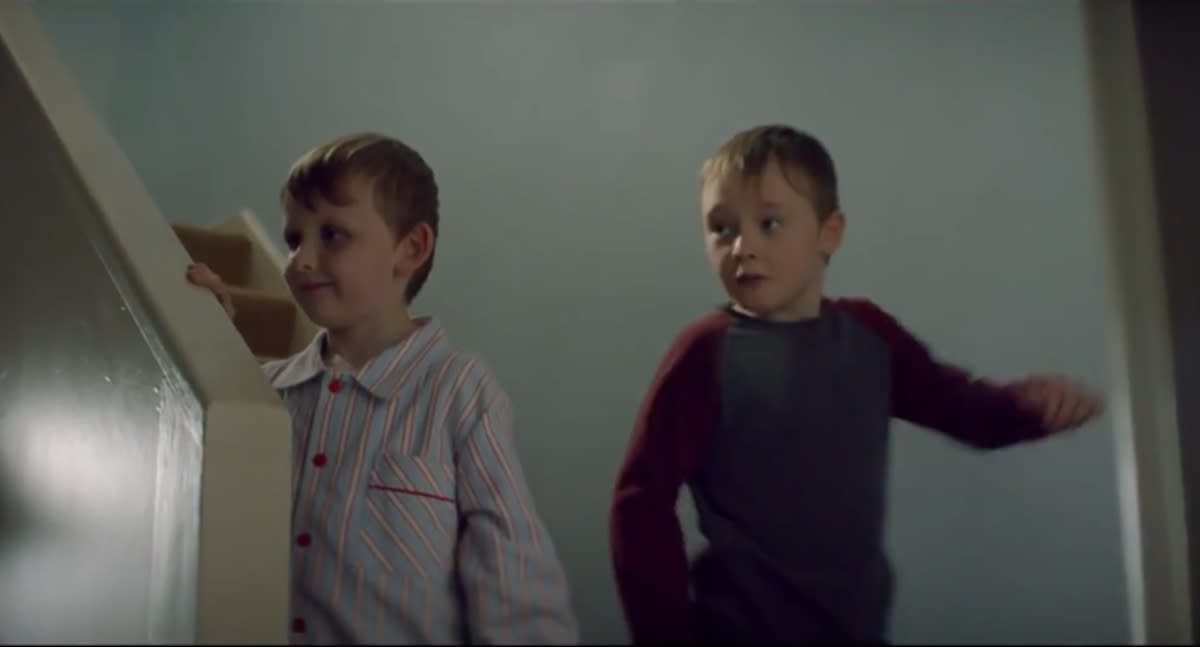 Halloween has passed and November is here. For advertisers, that means it's about time to debut this year's festive adverts. PayPal jumped straight in, airing its own during an X Factor ad break on Sunday night, but for hundreds of Brits, it's already destroyed the magic of Christmas. The Guardian reports that the Advertising Standards Authority (ASA) has received 233 complaints from viewers arguing that PayPal's advert implies that Father Christmas isn't real.

The campaign (embedded above) follows two young children who are worried that their parents won't be giving them Christmas presents this year because they didn't hit the High Street or bundle the kids off to their grandparents. Instead, mum and dad used PayPal to order their gifts, which are discovered around the bottom of the tree at the end of the advert. PayPal is accused of dismissing Santa's involvement in Christmas gift-giving because the parents bought them all online.

PayPal has moved quickly to appease worried viewers: "We just want to take a moment to say we're sorry that some people have been upset by our new UK Christmas TV advert," a spokesperson told The Guardian. "Our ad aims to take a fun look at those Christmas presents kids know come from their parents, and not in any way say Father Christmas doesn't also deliver presents to them."

The ASA has acknowledged the complaints but has yet to decide whether there are grounds for an investigation. To put it into context: there are enough of them to rank PayPal seventh on the ASA's "most complained" list for 2014. To alleviate concerns, PayPal says it will amend its campaign so that the ad runs from 9pm onwards. "It is assumed that younger children will not be watching TV [then]," the spokesperson adds. "We want every child to experience the magic of Christmas."

@PayPal surely there are better ways to get people talking than spoiling the magic of Christmas with your thoughtless advert. How dare you!

Can not believe your advert @PayPal, are you trying to ruin the magic of Christmas for young children across the UK. Not a happy mum!!

In this article: ad, advert, asa, christmas, commercial, hdpostcross, paypal
All products recommended by Engadget are selected by our editorial team, independent of our parent company. Some of our stories include affiliate links. If you buy something through one of these links, we may earn an affiliate commission.