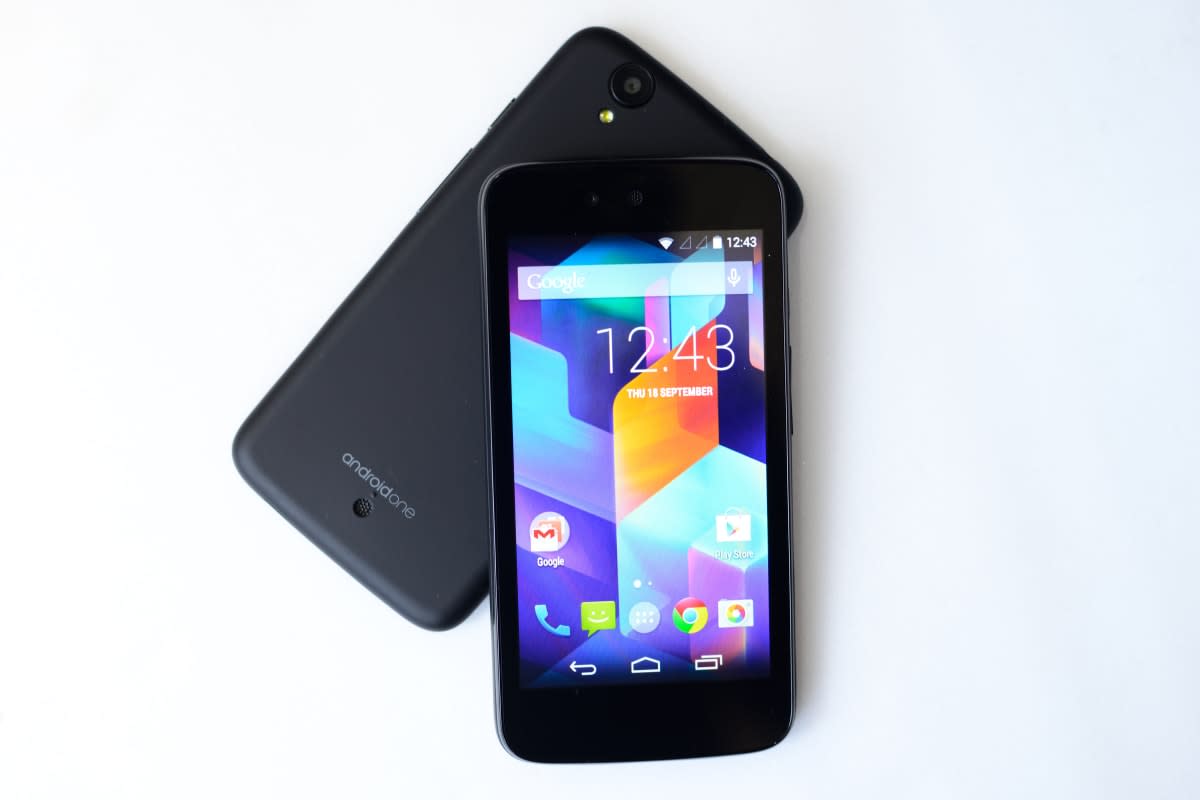 Google's Android One program was supposed to help the developing world go mobile and promote 'pure' devices full of Google services, but that's not how it panned out -- the phones flopped as both customers and vendors preferred heavily customized Android devices. However, the search giant may not be giving up just yet. Wall Street Journal sources claim that Google is planning to relaunch Android One in the "coming months" with a more relaxed policy that reflects some lessons learned. It's reportedly loosening the strict hardware requirements, which made it difficult to compete on price and launch phones quickly -- companies now have their pick of multiple parts. That's important in India, where even a small discount can lead to a competitive edge.

The reboot should kick off with at least one phone from India's Lava, and it won't be surprising if there are more handsets lined up. Whichever partners are involved, this could be crucial for Google's bottom line. Android One is partly an attempt to rein in manufacturers that push their own services at the expense of Google -- if it doesn't take off, Google may miss out on a ton of potential income from its own platform.

In this article: android, androidone, google, india, lava, mobilepostcross, smartphone
All products recommended by Engadget are selected by our editorial team, independent of our parent company. Some of our stories include affiliate links. If you buy something through one of these links, we may earn an affiliate commission.