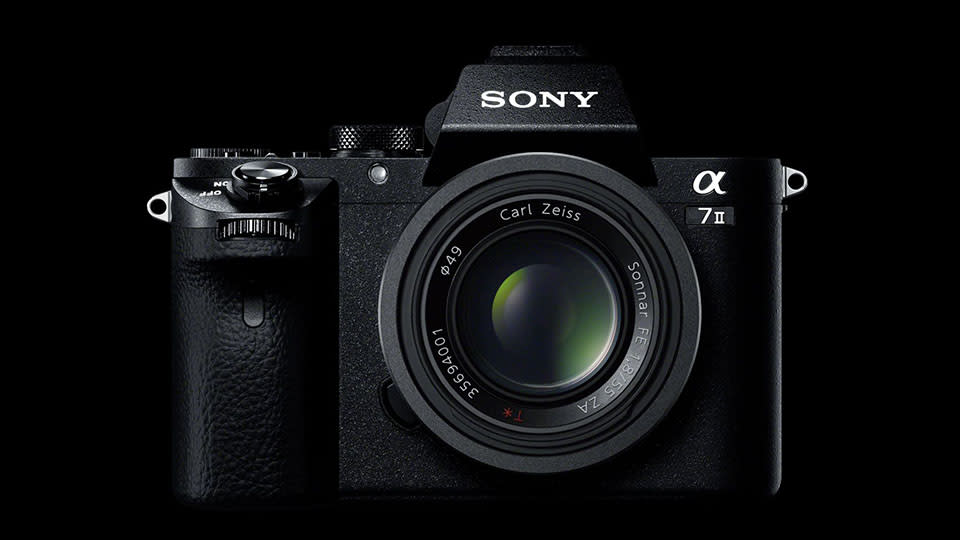 The Sony A7 II is one of the best mirrorless cameras available right now, although it isn't perfect. After trying it out earlier this year, one of our main issues with the full-frame shooter was its autofocus performance, which was at times slow and unreliable. But Sony has an update coming soon that, along with bringing a new feature, promises to fix some of these woes. In addition to activating the phase detection AF on the A7 II, the company's also turning on support for uncompressed 14-bit RAW image capture -- something that already exists in models such as the A7S II, A7R II and RX1R II. You can grab the refreshed firmware, version 2.0, on November 18th from Sony's support website.

In this article: A7II, autofocus, full-frame, fullframe, mirrorless, mirrorlesscamera, RAW, Sony, SonyA7II
All products recommended by Engadget are selected by our editorial team, independent of our parent company. Some of our stories include affiliate links. If you buy something through one of these links, we may earn an affiliate commission.