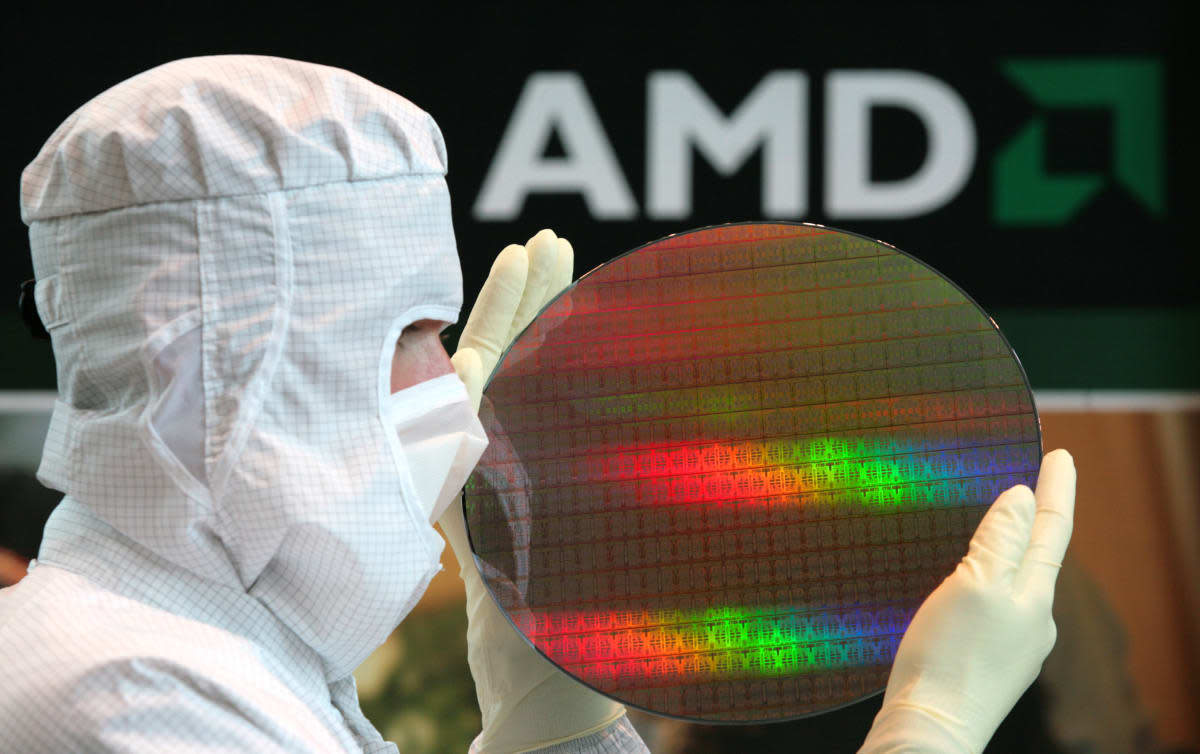 Processor makers regularly exaggerate the performance of their chips (remember Intel's obsession with clock speed?), but AMD is learning that there are limits around what you can claim. It's facing a class action lawsuit accusing the company of misleading buyers about the number of cores in its Bulldozer-based CPUs. It would advertise that a given processor had eight cores, for example, when it effectively had four -- each core in AMD-speak was really half of a module, and couldn't operate independently. As such, that Bulldozer part couldn't handle as many simultaneous instructions as you'd expect in a true eight-core design. That was bound to be a disappointment if you were a performance junkie expecting eight-way computing in your gaming PC or server.

AMD hasn't commented on the lawsuit, although it's notable that the company is backing away from the modular chip designs at the heart of this legal battle. Its next architecture, Zen, represents a more conventional approach that focuses on simultaneous code threads within each core, like Intel's Hyperthreading. It could lead to larger processors, but it should be faster and (more importantly) eliminate any debate about what a core represents. The big concern is that AMD may pay a heavy price for its marketing mistake. Even in the lawsuit's home state of California, hordes of people bought Bulldozer-based computers -- if the plaintiffs win the day, that could lead to a hefty settlement payout.

In this article: advertising, amd, bulldozer, classaction, cpu, lawsuit, processor
All products recommended by Engadget are selected by our editorial team, independent of our parent company. Some of our stories include affiliate links. If you buy something through one of these links, we may earn an affiliate commission.