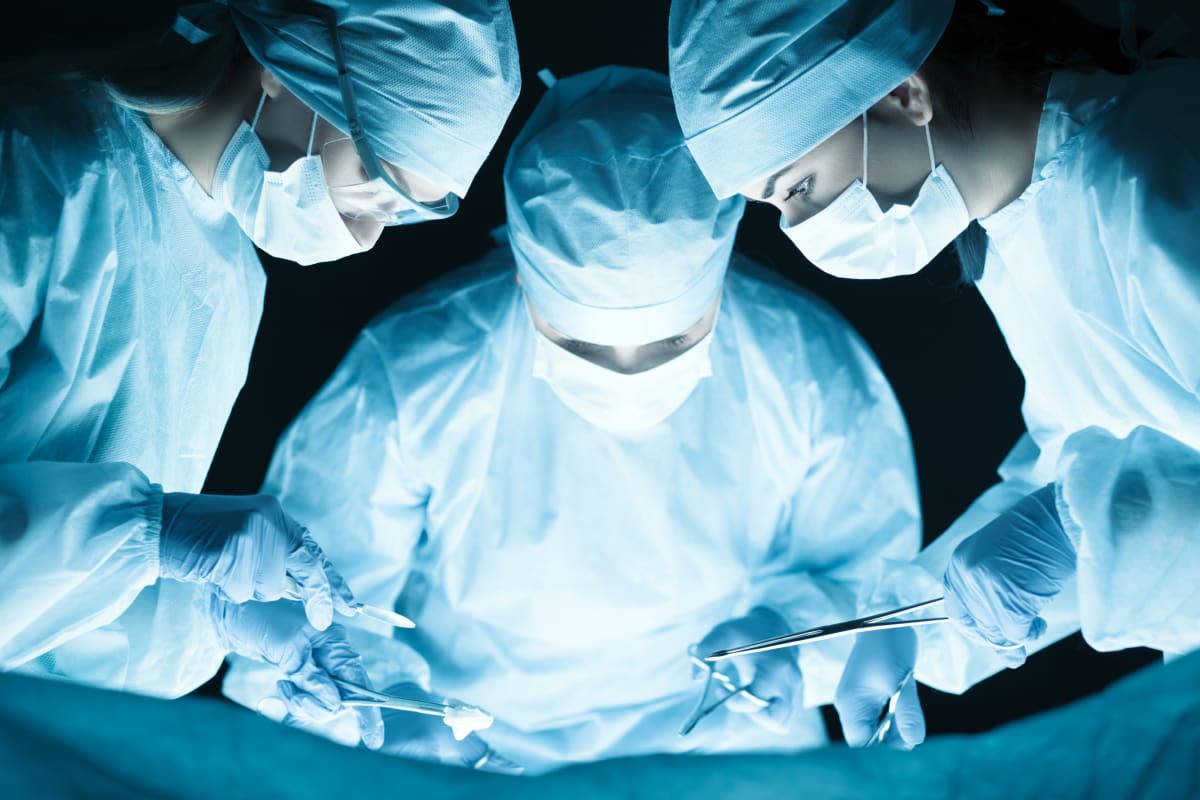 Our blood-brain barrier is a highly selective membrane specially designed to only allow very specific molecules access to our grey matter while keeping everything else out -- regardless of whether they're invading foreign bodies or potentially life-saving medicines. That's no longer the case. Doctors from Toronto's Sunnybrook Hospital have recently managed to temporarily jiggle the barrier open using directed ultrasonic waves and keep it open long enough to deliver chemotherapy drugs.

The barrier is so effective that only about 2 percent of the drugs we could be using to treat disease can actually penetrate it -- heck, even our own antibodies, which lab test suggest could help rid brains of the plaque associated with the onset of Alzheimer's disease, can't make it past. As such, this advancement "will allow us to use many, many more medications in the brain than we can currently use," Dr. Kullervo Hynynen, director of physical sciences at Sunnybrook Health Sciences Centre, said in a statement. It will also empower doctors to use highly targeted treatments for diseases ranging from cancer to Parkinson's. Ultrasound is already used in a variety of medical applications from capturing live images of the cardiovascular system to accelerating healing to nematode mind control. Unlike conventional methods for bypassing the barrier -- such as injecting drugs through the skull, directly into the brain -- this new method appears to be relatively safe, controllable, even reversible. The desired medicines are first injected into the patient's bloodstream. Next, doctors generate microbubbles, which are often used as a contrasting agent for ultrasound, and inject those into the bloodstream as well. Then, using an MRI to guide them, doctors bombard the targeted brain area with focused ultrasonic blasts. These sound waves jiggle the brain's capillaries and create tiny tears within the blood-brain barrier that allow the drugs to slip through. The barrier then repairs itself within about 12 hours and the body expels the harmless microbubbles through the lungs.

The technique is still in the very early experimental phase, having only been conducted on a single volunteer. The team hopes to further demonstrate the method's safety by trying it on nine more patients before moving on to larger-scale clinical trials.

In this article: Alzheimers, medicine, parkinsonsdisease, research, SunnybrookHospital, Toronto, Ultrasound
All products recommended by Engadget are selected by our editorial team, independent of our parent company. Some of our stories include affiliate links. If you buy something through one of these links, we may earn an affiliate commission.