The simple Doppel wearable is built to help you relax 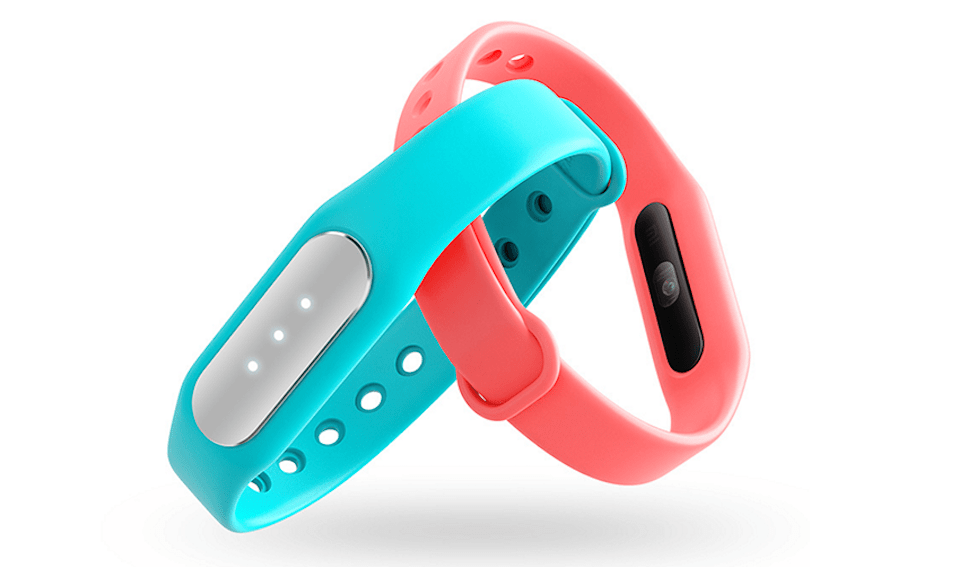 Although it isn't readily available in the west, Xiaomi's Mi Band fitness tracker has helped the company account for a quarter of all wearables sold. Unveiled in July 2014, the low-cost rubberized bracelet monitors your activity levels and analyzes your sleep, but soon be able to track another important piece of biometric data: your heart rate. The Chinese technology company today announced the Mi Band Pulse, a $16 (£10) wearable that uses a light-based PPG (photoplethysmography) sensor to measure your body's blood flow. When we got our first look at the Mi Band Pulse's hardware back in July, it looked as if Xiaomi would simply bundle a slightly larger pill-shaped enclosure and be done with it. However, the company says that the new bracelet is crafted from sturdier material, making the buckle a lot less easier to break. The tracker's 45mAh battery will last a little less than its predecessor, clocking in at around 20 days, although we're pretty sure Xiaomi is erring on the side of caution given the original's ability to persist between charges. Like the Mi Band, the Pulse is both water/dust resistant and it'll work on handsets running Android 4.4 and above or newer iPhones running at least iOS 7. While it'll only be available in China when it launches on November 11th, Xiaomi intends to widen availability in the near future (or you can just import one).

In this article: heartrate, miband, mibandpulse, mobilepostcross, monitor, pulse, tracker, xiaomi
All products recommended by Engadget are selected by our editorial team, independent of our parent company. Some of our stories include affiliate links. If you buy something through one of these links, we may earn an affiliate commission.