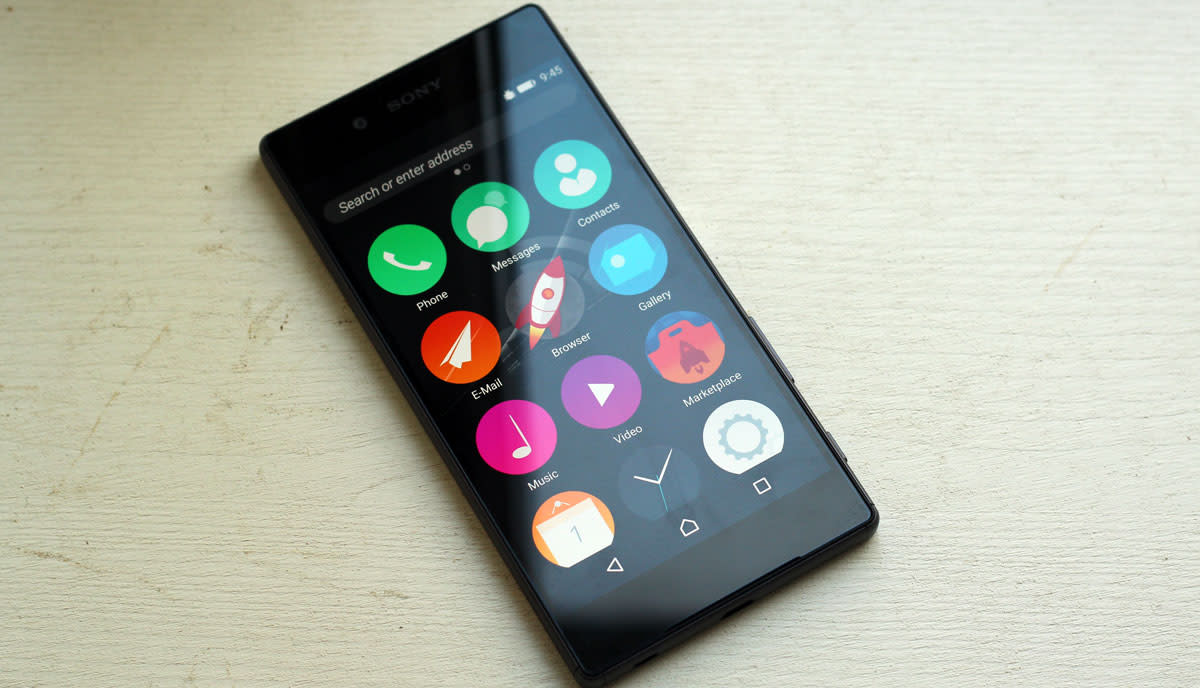 Mozilla has dropped the latest version of Firefox OS into everybody's lap, and there's a special treat tucked inside for brave Android users. A new developer preview of the software can be downloaded and tried as an alternative home screen on your phone that, thankfully, doesn't require you to wipe your device beforehand. Just install the APK and it'll appear as an app that, with a single press of your device, will transform the handset into a Firefox OS phone. Naturally, in order to play nice with Android, there's a few futzes and workarounds tucked inside, but it's hoped that the move will enable more people -- and developers -- to engage with the burgeoning operating system.

In this article: Android, Developers, Firefox, FirefoxOS, Mozilla, Software
All products recommended by Engadget are selected by our editorial team, independent of our parent company. Some of our stories include affiliate links. If you buy something through one of these links, we may earn an affiliate commission.