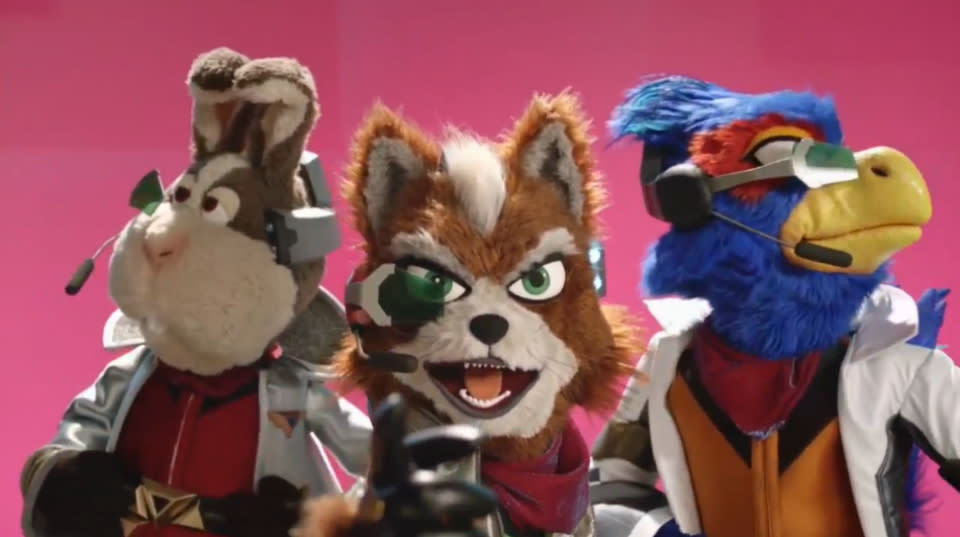 Star Fox Zero makes its way to Wii U on April 22nd, 2016, barrel rolls and all. The game was originally due on November 20th, but in September, Nintendo announced its delay into 2016. "We will need a little more time to work on areas such as the unprecedented discovery that we want players to experience in the game by using two screens, and further polishing the level designs and perfecting the tone of the cut scenes," Nintendo said at the time. The company announced the new release date during its Nintendo Direct livestream.

Pilot multiple vehicles in #StarFoxZero, including the Arwing in Walker form, the Land Master tank and Gyro Wing. #NintendoDirect

In this article: hdpostcross, nintendo, NintendoDirectNov2015, starfoxzero, WiiU
All products recommended by Engadget are selected by our editorial team, independent of our parent company. Some of our stories include affiliate links. If you buy something through one of these links, we may earn an affiliate commission.