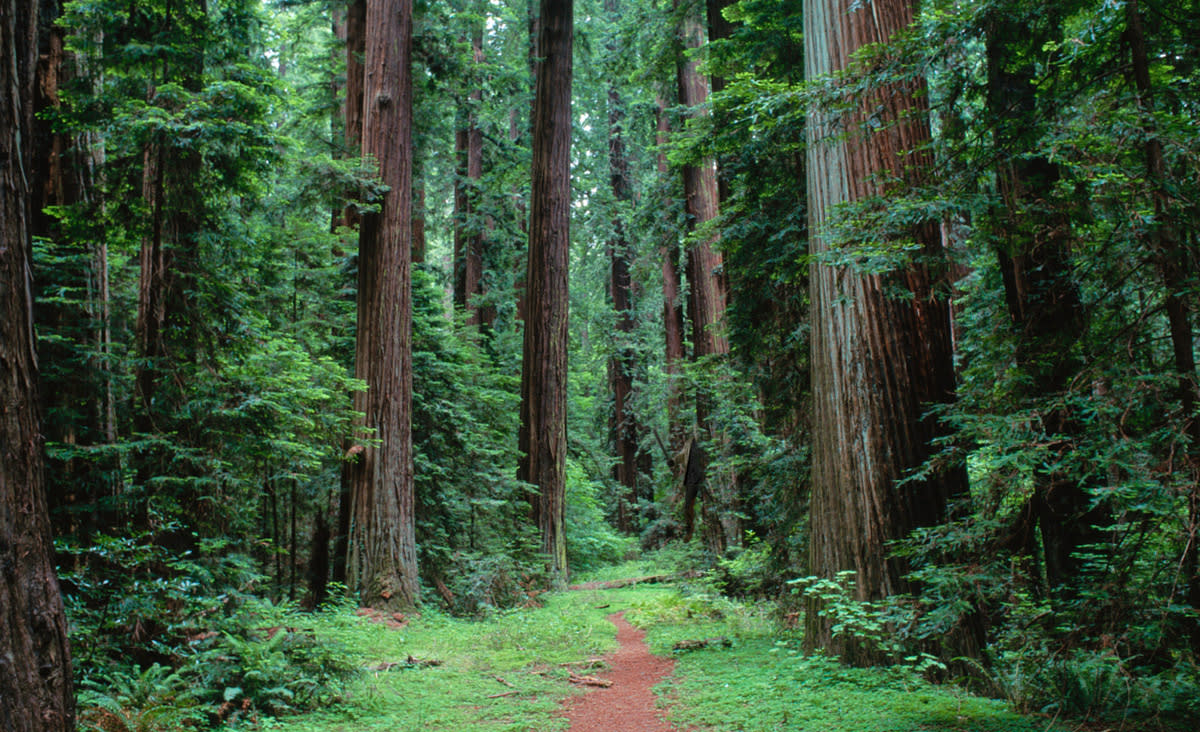 Our atmosphere's carbon dioxide levels are through the roof -- it's the highest it's ever been at 400 parts per million within the past 400,000 years. The situation would have been much, much worse, however, if it weren't for the Earth's forests and oceans. All the plants, trees, the ocean's salt water, marine plants and animals absorb 50 percent of our carbon dioxide emissions. That's why NASA has launched a multi-year project to figure out how exactly our planet absorbs carbon dioxide, as well as to determine whether Earth's continuously warming environment can affect its absorption rate.

"The land and the ocean are really doing us a big favor," NASA Goddard atmospheric scientist Lesley Ott said. "Otherwise, you would have carbon building up in the atmosphere twice as fast as it does now." In other words, if the Earth stops inhaling as much CO2 due to a warmer climate and the ocean's rising temperatures, we'll be in even deeper trouble. The space agency plans to use satellites and fly two new instruments to the ISS to gather data for the study from space. In fact, the Orbiting Carbon Observatory-2 satellite it launched last year has already begun monitoring CO2 distribution across the globe. NASA will also send aircraft to fly over coral reefs and use super-high-resolution computer models.

Last week, the agency's North Atlantic Aerosols and Marine Ecosystems Study (NAAMES) sent ships and aircraft to the North Atlantic. They're observing the largest phytoplankton blooms on the planet, since the microscopic organisms are influenced by climate. NASA's Arctic Boreal Vulnerability Experiment, on the other hand, will start its 10-year study on how hotter temperatures in Alaska and Canada are affecting its carbon stores by fall next year.

In this article: carbondioxide, nasa, nature, science
All products recommended by Engadget are selected by our editorial team, independent of our parent company. Some of our stories include affiliate links. If you buy something through one of these links, we may earn an affiliate commission.