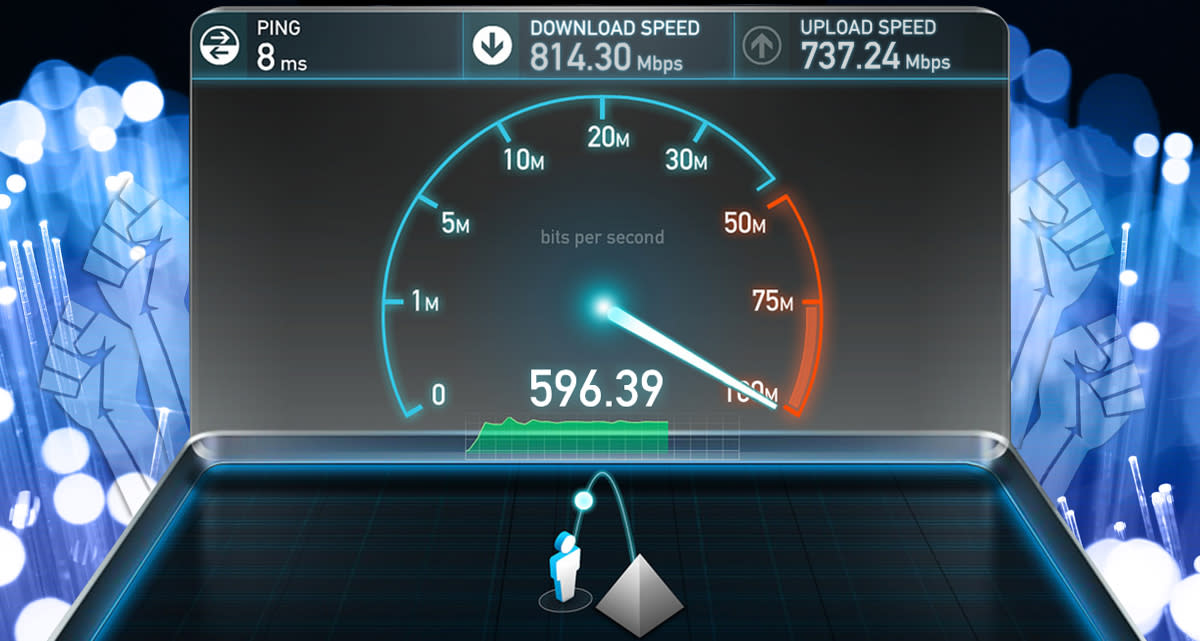 Competition is good, especially when it comes to internet service providers. Unfortunately, it's also rare. According to the White House's community-based broadband report released earlier this year (PDF), 75 percent of customers looking for internet speeds of 25Mbps or higher had a choice between one provider or no service at all. It's especially bad for rural communities, where there's little incentive for major telecommunication networks to bother running lines.

Fortunately, people across the world are beginning to take matters into their own hands, investing in municipally-owned companies to build out necessary services. The results often provide faster connections at lower prices than large ISPs would have offered and they frequently turn a profit. Although the FCC has voted to support net neutrality and preempted a few state laws that limit public expansion, lobbyists for large networks are trying to stifle development and 19 states still have restrictive laws in place. The struggle is real, but adequate broadband is essential in modern times. This week we've sampled a few community initiatives that've succeeded in taking control of their own connective destinies in the face of corporate lethargy.

In this article: 4g, b4rn, bbng, broadband, chattanooga, comcast, dbiua, epb, FCC, gigabit, greenlight, municipal, opinion, TL16Gigabit, wireless
All products recommended by Engadget are selected by our editorial team, independent of our parent company. Some of our stories include affiliate links. If you buy something through one of these links, we may earn an affiliate commission.