Germany scales back its spying while other nations want more

Germany investigates claims that it helped the US spy on Europe 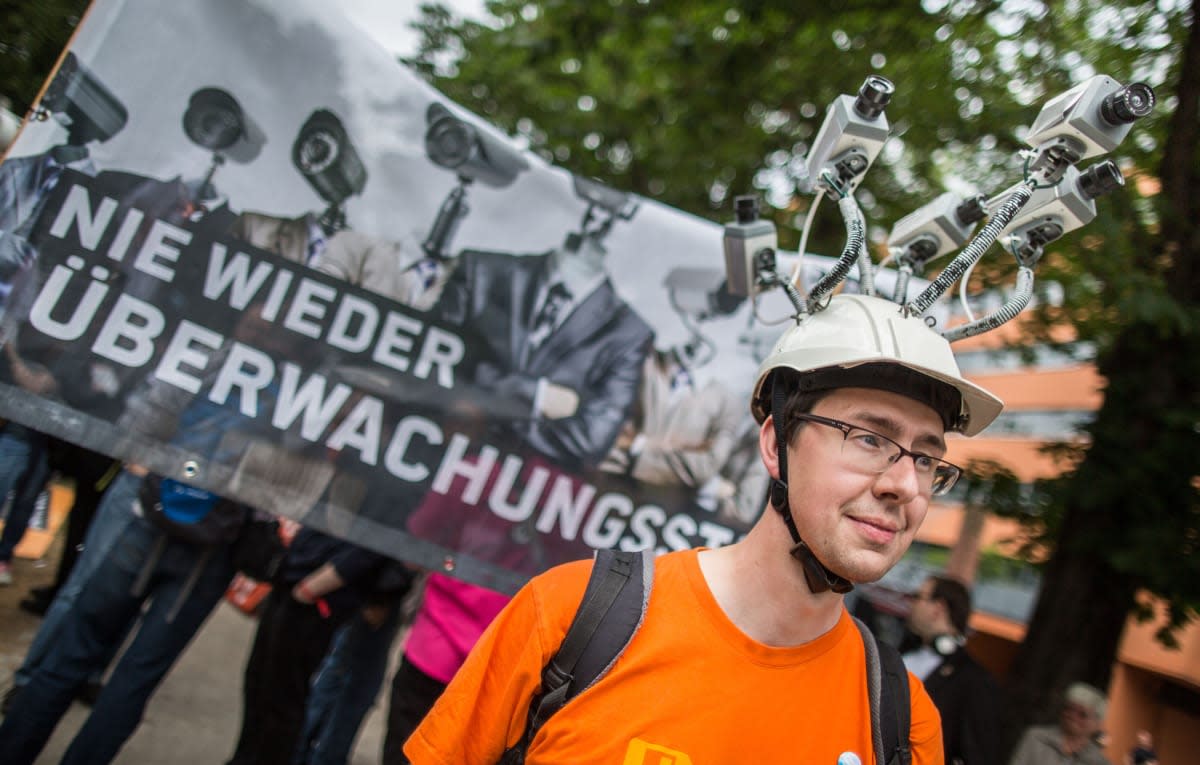 The UK and other countries might be pushing for greater spying powers than they've ever had before, but don't tell that to Germany -- it's doing just the opposite. The country hopes to ban its intelligence agency, the BND, from indiscriminately spying on European Union citizens or organizations. Effectively, it'll give the EU the same privacy rights as it would offer people within its own borders. The proposed law will limit digital snooping and wiretaps to extreme situations, such as when there are suspicions of terrorism, organized crime or broken arms embargoes. It also explicitly forbids spying on allies' institutions (ahem, NSA) and economic espionage.

There should be more oversight, too. Large-scale operations would require the approvals of both the German Chancellor and the BND's director, for one thing. An existing commission would run periodic checks on the BND to keep it honest, and there's a new bureau built to investigate surveillance practices.

The planned measures aren't entirely surprising. The nation was already angry that the NSA spied on its leadership, and that feeling only intensified after word that the BND helped the US spy on companies and governments. Still, Germany is going against the grain here -- it's asserting an international right to privacy at a time when some of its neighbors are limiting privacy within their own borders.

In this article: bnd, bundesnachrichtendienst, eu, europe, europeanunion, germany, privacy, spying, surveillance
All products recommended by Engadget are selected by our editorial team, independent of our parent company. Some of our stories include affiliate links. If you buy something through one of these links, we may earn an affiliate commission.