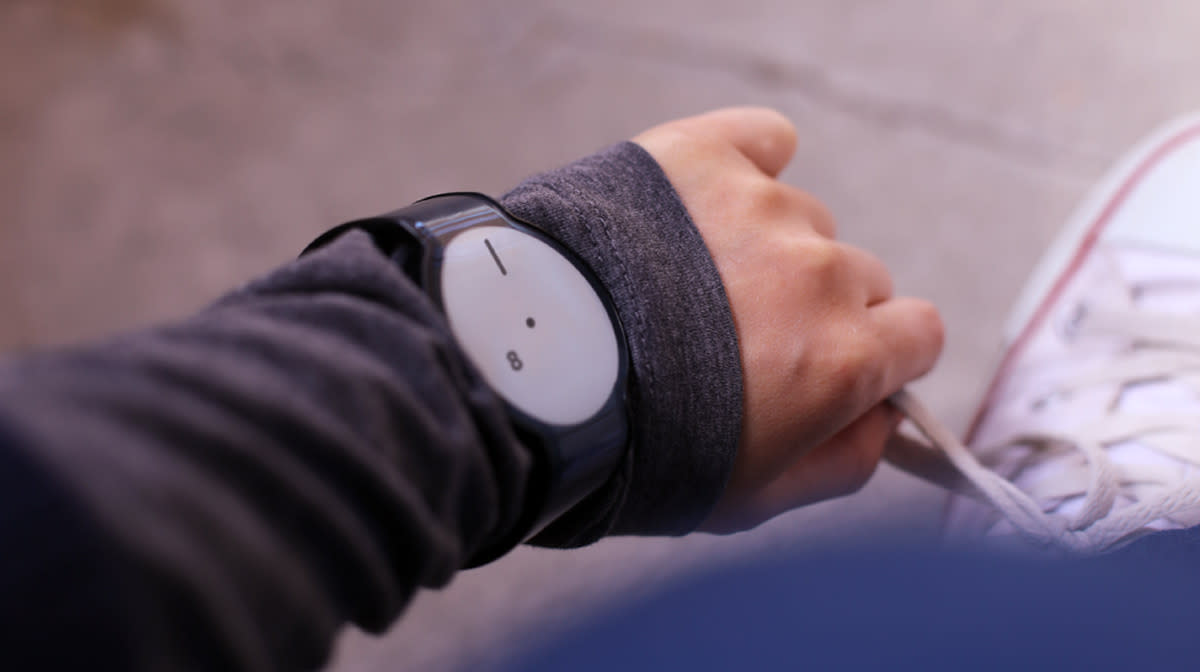 Sony's one-of-a-kind FES Watch is about to become more than a clever crowdfunded idea. The mostly e-paper timepiece is going on sale in Tokyo at Omotesando's MoMA Design Store on November 21st, when it will cost you a not-completely-unreasonable ¥29,700 ($241). It'll reach the city's Isetan boutique more than a week later, on December 1st. There's no mention of retail launches elsewhere in the world, but something tells us that you'll have to order it online (either through Sony's First Flight or the MoMA store) if you want any hope of strapping on this customizable wristwear outside of Japan.

In this article: crowdfunding, e-paper, epaper, feswatch, firstflight, sony, watch, wearable
All products recommended by Engadget are selected by our editorial team, independent of our parent company. Some of our stories include affiliate links. If you buy something through one of these links, we may earn an affiliate commission.