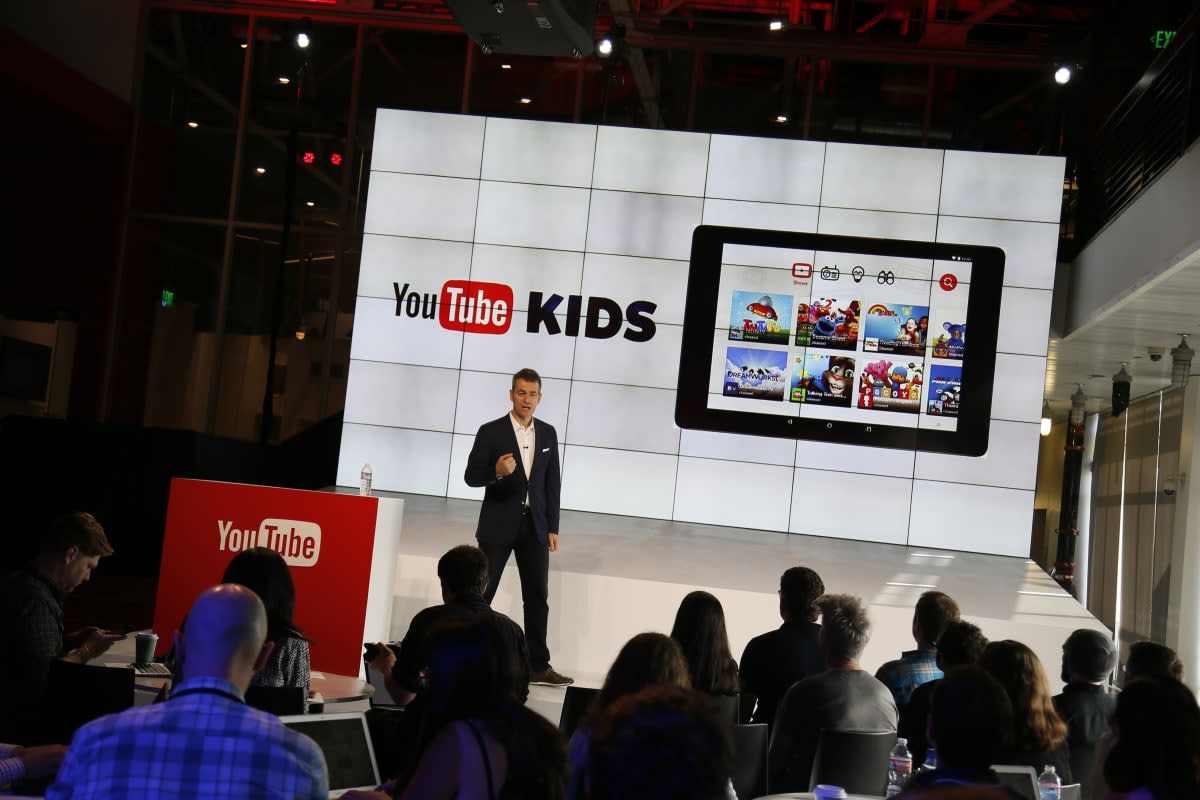 Some seven months after launching, YouTube Kids is expanding outside of America. Folks living in Australia, Canada, Ireland, New Zealand and the United Kingdom can access the family friendly section of Google's video wing. What's more, Mountain View says that the apps' been downloaded over 10 million times to date and that apparently more time has been spent watching "Wheels on the Bus" than "Gagnam Style." Mind you, the "Wheels on the Bus" video is almost an hour long versus just over four minutes for PSY's smash hit. Oh, and Google says to keep an eye out for upcoming holiday specials on the app over the next few weeks.

In this article: australia, canada, gangamstyle, google, hdpostcross, ireland, newzealand, psyoppa, uk, wheelsonthebus, youtube, youtubekids
All products recommended by Engadget are selected by our editorial team, independent of our parent company. Some of our stories include affiliate links. If you buy something through one of these links, we may earn an affiliate commission.