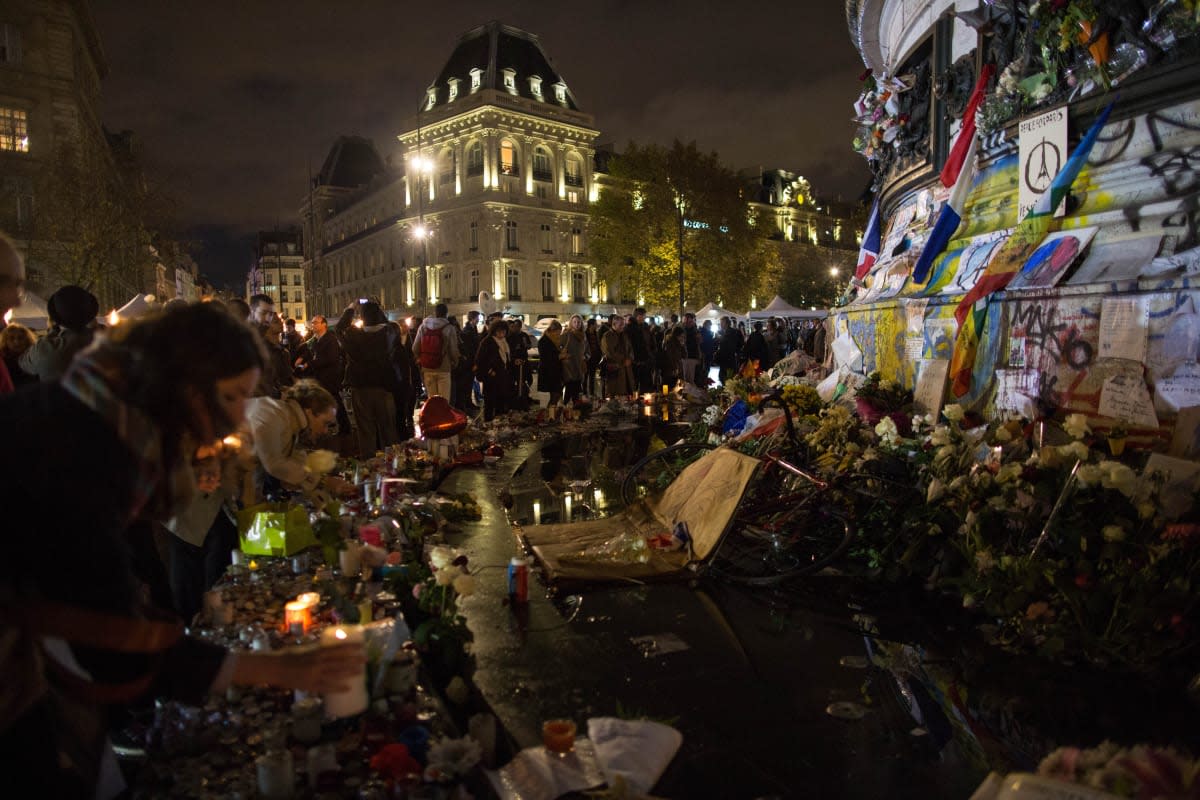 The New York Times launched its virtual reality news app last month, and in the wake of the Paris attacks last week, it's giving readers a glimpse at the heartbeat of the city. The NYT VR app allows viewers to experience the vigils taking place in Paris, offering people in other parts of the world a look at some of the stories unfolding in the days following the tragic events. While The New York Times' use of VR is still in the early stages, it's already showing its potential. NYT VR provides a platform where readers are better able to relate to events and stories by stepping inside them rather than simply reading about them. "Our mission as journalists is to answer questions," an article accompanying the video explains. "In this case, we sought to answer the question of how a city gathers itself and begins moving forward." If you don't have access to a VR headset, you can watch the interactive piece via 360-degree videos on both Facebook and YouTube.

In this article: app, journalism, newyorktimes, nyt, nytvr, paris, virtualreality, vr
All products recommended by Engadget are selected by our editorial team, independent of our parent company. Some of our stories include affiliate links. If you buy something through one of these links, we may earn an affiliate commission.