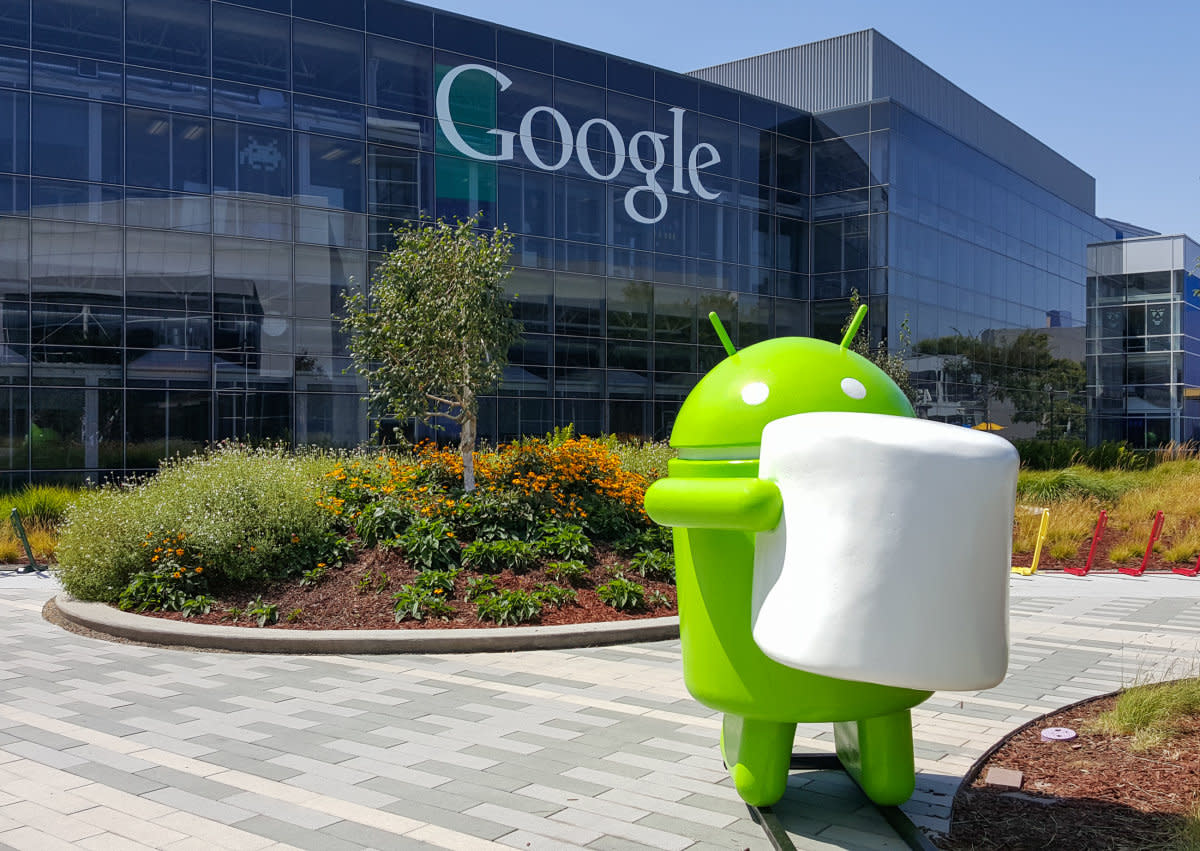 A report from The Wall Street Journal suggests that Alphabet wants its startup-like subsidiaries to behave more like financially accountable independent companies. Alphabet is the recently formed parent of Google, Google X, Fiber, Nest, and other companies previously under the "Google" banner. Under the change, companies like Google X, Calico and Life Sciences will be billed for using services from other subsidiaries.

That means if, for example, the biotech research company Calico wants to make use of Google Cloud Platform, it'll have to pay Google at market rates. Likewise, if Google X wants to hire someone through Google's recruitment system, or get some marketing for one of its projects, it will be charged for services rendered. There's no saying that any of the subsidiaries have to use Google services -- they're free to develop alternatives in-house if they feel it's cost-effective.

"Cost-effective" is the key here: subsidiaries that were quite free to spend money pursuing an idea that may or may not pan out will now be more accountable for their expenses. The Wall Street Journal's sources suggest that this "may lead to more caution on spending."

There's an obvious worry that "moonshot" projects will be hampered by this caution, but although that fear is valid, we don't know Alphabet's internal system for judging the viability of research and development. It's likely that a team working on a Google X project, for example, will have a far longer grace period before it's expected to be financially viable than a hardware development team within Google would have.

Other early-stage companies like Fiber and Nest are unlikely to be profitable for some time. Although its costs haven't been made public, Fiber has obviously had to spend lots to lay a huge amount of cable to cover a tiny number of customers. Likewise, Nest, as a young startup with a small user base, is likely to have high costs and relatively low revenues.

With the changes, Alphabet is expecting financial accountability, rather than profitability. If one of its fledgling subsidiaries is spending a lot of money on a project, it will have to explain how the expenditures will one day generate money. Alphabet CFO Ruth Porat foreshadowed these plans back in July, identifying Fiber, Life Sciences, and Nest in particular as "earlier stage products" that will "serve as longer term sources of revenues." Porat noted that Alphabet was "focused on tight governance to ensure that the resourcing for them is appropriate," and this is the first evidence of that effort.

In this article: gear, google
All products recommended by Engadget are selected by our editorial team, independent of our parent company. Some of our stories include affiliate links. If you buy something through one of these links, we may earn an affiliate commission.