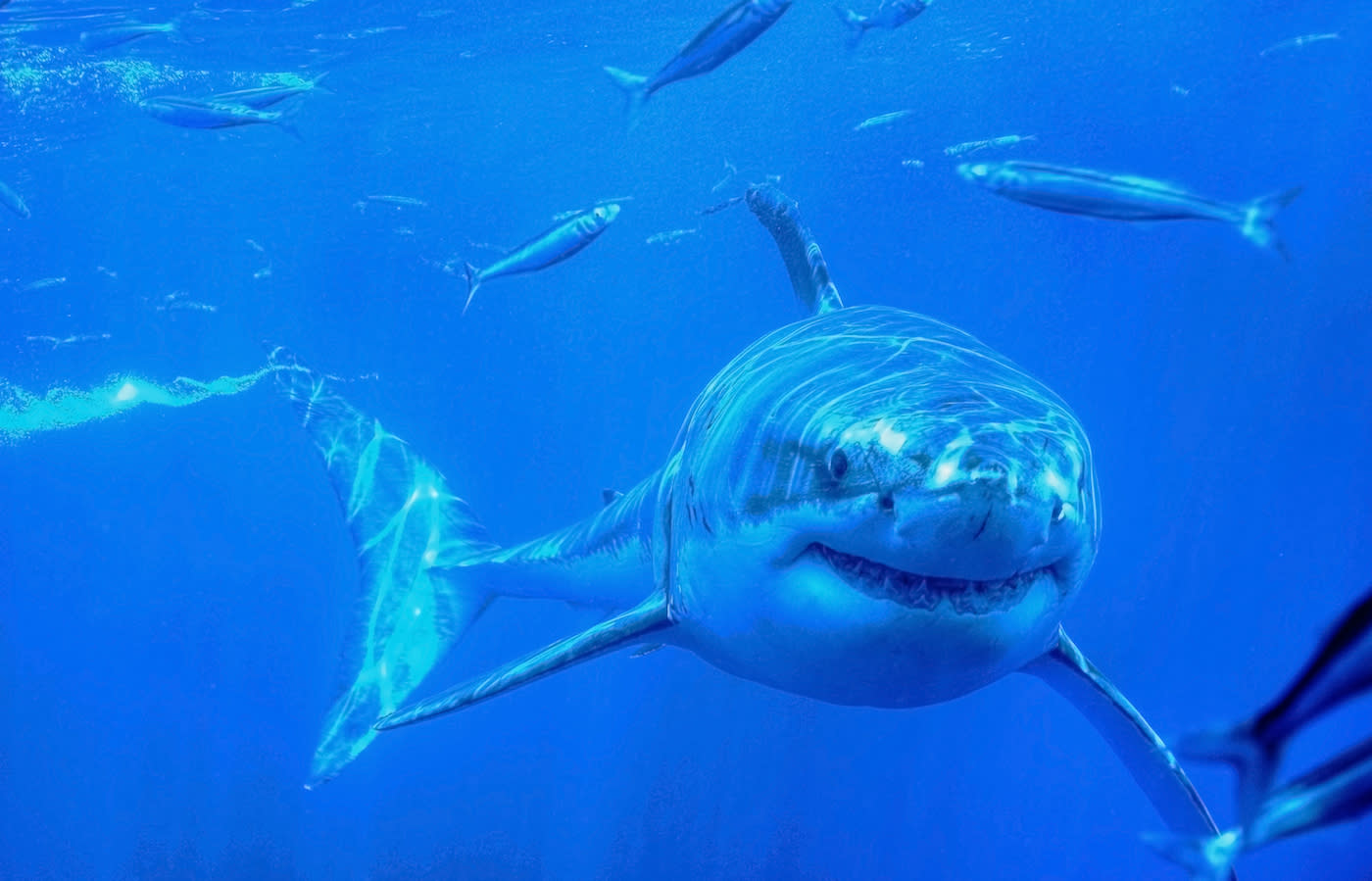 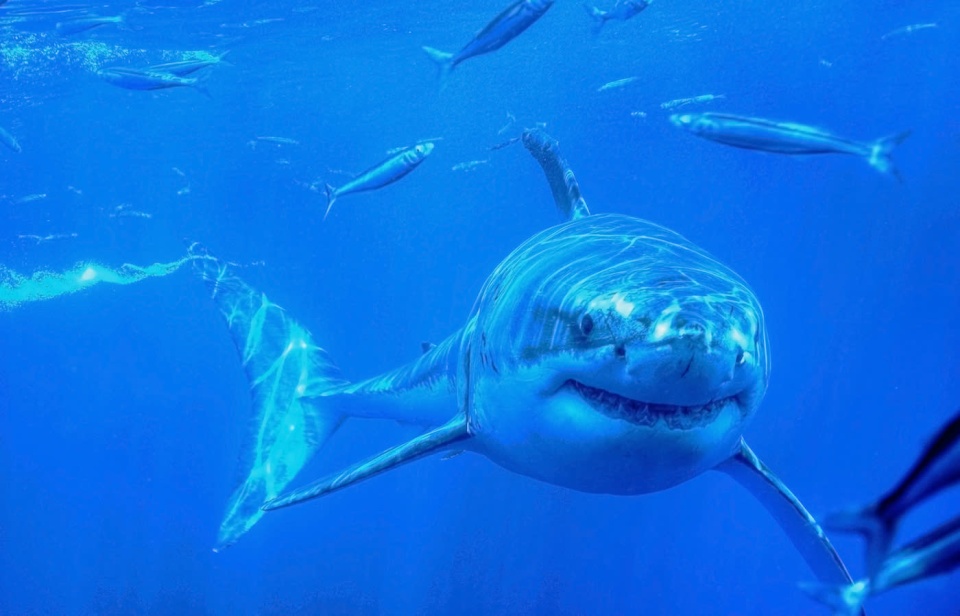 While shark attacks are rare in Australia, every year a handful of people lose their lives while swimming off the country's coastlines. New South Wales (NSW) government officials know there is no easy way to reduce risks, but have committed to spending AU$16 million ($11.6 million) on a new "shark strategy," which includes drone patrols and deploying GPS technology to make its beaches safer. As part of the drone trial starting today, operators will send out drones off the coast of Coffs Harbour (located midway between Sydney and Brisbane), which will feed back live footage of any marine life swimming in shallow water and let them alert swimmers and surfers of any risks in the area.

Following a recent report into humane shark technologies, smart drum lines will also be tested from next week. A traditional drum line consists of an anchored buoy (drum) that suspends a baited hook. Sharks are often hooked using this method, but harmless species have died due to slow response times (only dangerous sharks may be killed, often for research purposes). This "smart" apparatus equips drums with GPS and underwater cameras, allowing the people monitoring them to intervene a lot quicker. The first line will be positioned off Ballina, a town about 100 miles up the coast from Coffs Harbour.

To better track sharks that have already been tagged, the NSW Government will install 10 4G listening stations to provide real-time data on their whereabouts. There will also be "increased aerial helicopter surveillance" on the north coast, effectively putting more eyes in the sky. In 2015 alone, there have been 33 Australian shark attacks with two fatalities. New South Wales Government wants to make sure that next year, sharks and humans can enjoy the water without risk of being harmed.

[Image credit: Brook Ward, Flickr]
In this article: australia, drones, gadgetry, gadgets, gear, newsouthewales, nsw
All products recommended by Engadget are selected by our editorial team, independent of our parent company. Some of our stories include affiliate links. If you buy something through one of these links, we may earn an affiliate commission.