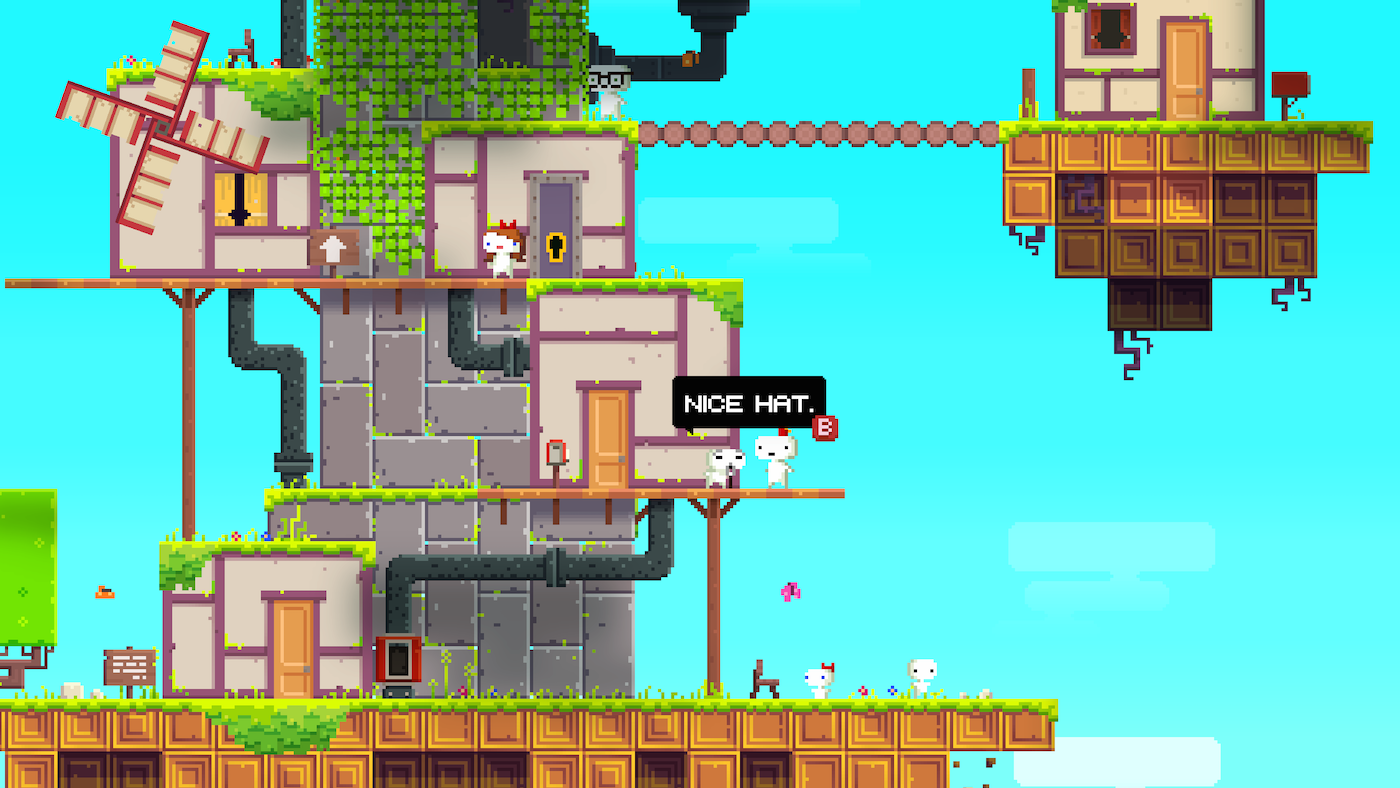 We aren't getting a sequel to the adorable retro indie puzzler Fez well... ever. But that doesn't mean developer Polytron is out of things to sell fans. The Canadian company hopes the wound it opened by canceling the sequel won't deter you from dropping $100 on a special edition of the game that features a rather handsome hardcover notebook, "bound in red canvas with debossed gold foil inlay presented in a matching slipcase," download codes for PC and OSX versions of the game and a copy of its killer soundtrack from composer Disasterpeace.

The item's listing over on Polytron's store page says that only 500 copies of the Phil-Fish-designed item will ever see production and that each one is signed and numbered. However, if you were hoping to put this under the tree for the geek on your list you're out of luck -- it isn't expected to ship out in time for Christmas. In this article: disasterpeace, fez, fez2, gaming, indie, indiegames, mac, pcgaming, philfish, polytron, specialedition
All products recommended by Engadget are selected by our editorial team, independent of our parent company. Some of our stories include affiliate links. If you buy something through one of these links, we may earn an affiliate commission.