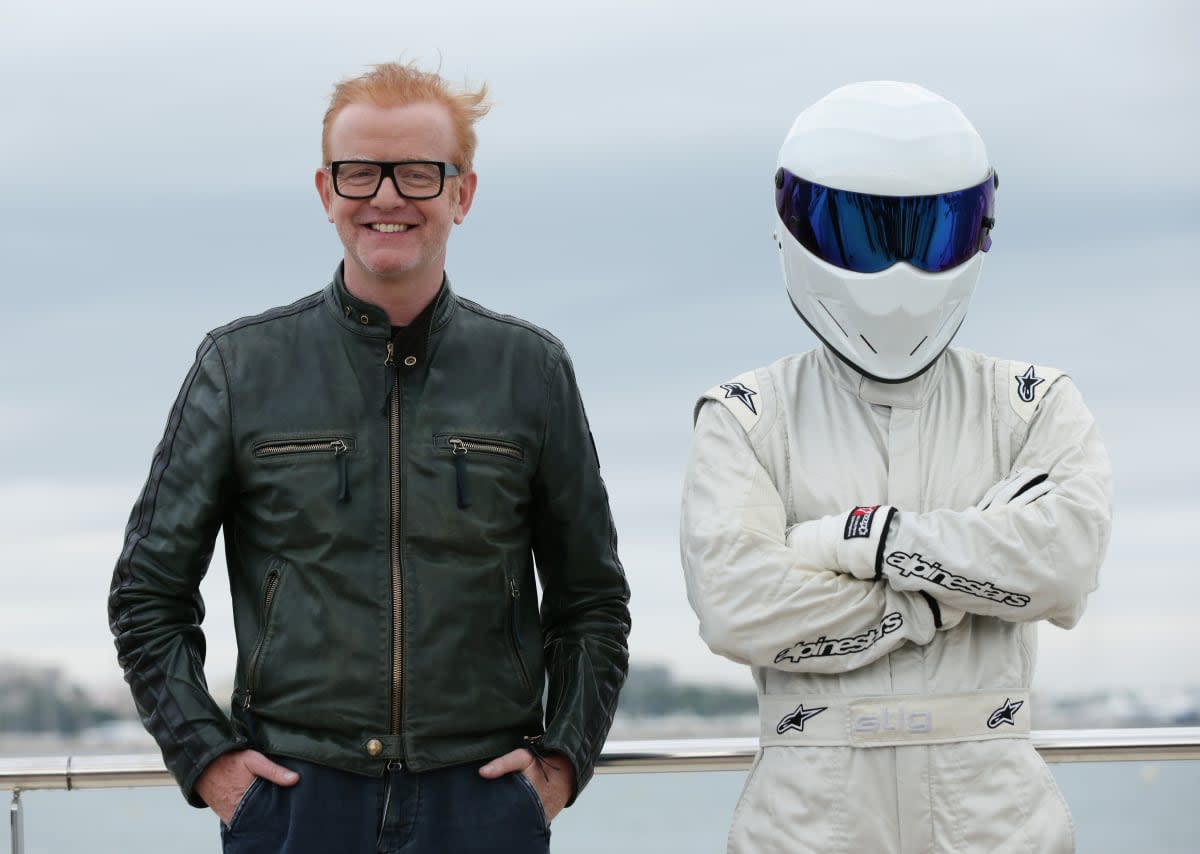 While Clarkson, May and Hammond develop a new motoring show for Amazon, the BBC is working on its biggest Top Gear reboot in years. Presenter Chris Evans (no, not Captain America) is taking over Clarkson's role and revealed last weekend exactly when the first episode will be airing. Well, sort of. During the BBC's live Saturday Kitchen show he said it would be broadcast on Sunday, May 5th. Which would be fine, if May 5th wasn't actually a Thursday. Whoops. The Guardian seems to have cleared up the issue though, clarifying that filming will finish on May 5th before the first episode airs on May 8th.

"We've already started making the films and the films are good," Evans said. "We go to America to make our first inter-continental film in January."

These are UK dates, of course, although we suspect it'll arrive on BBC America in the US not long after. That's been the case with previous Top Gear seasons anyway, and the broadcaster has made no indication that it'll be changing for series 23.

It's a crucial turning point for one of the BBC's most successful shows. Clarkson and chums were, according to many motorheads, the best part of Top Gear and the main reason for tuning in. The show has a huge production team behind it though, and the BBC will be hoping that the exotic cars, stunts and road trips can be replicated with a fresh set of faces. Like Doctor Who, switching the main star (or in this case, stars) shouldn't be the show's downfall. That's the BBC's thinking, anyway. Little has been revealed about the new-look Top Gear -- it's not even clear who, if anyone, will be presenting alongside Evans.

Meanwhile, Amazon is hard at work developing a new, unnamed motoring show with the former Top Gear trio. It's scheduled for 2016, so there's a good chance the two programmes will be going head-to-head. The difference being, of course, that most Brits already have access to the BBC's TV channels. Amazon Video, on the other hand, is less well known and requires a subscription -- it'll be interesting to see just how many petrolheads, both in the UK and abroad, pay up to keep watching Clarkson's antics.

In this article: amazon, amazonprime, av, bbc, chrisevans, entertainment, motoring, primevideo, topgear, transportation, TVstreaming
All products recommended by Engadget are selected by our editorial team, independent of our parent company. Some of our stories include affiliate links. If you buy something through one of these links, we may earn an affiliate commission.