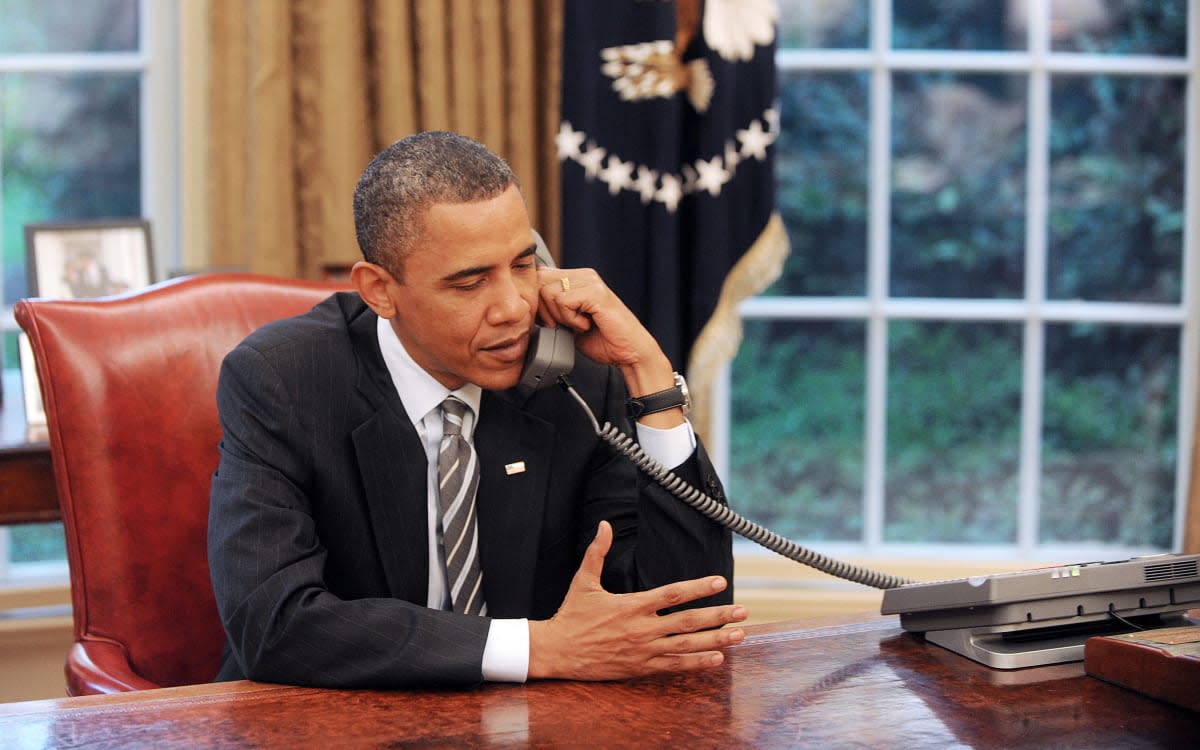 The Centers for Disease Control and Prevention (CDC) released a new survey Tuesday, showing that nearly half of all American households now use only cell phones rather than older landlines. In total, 47 percent of the 21,000 households queried were cell-only, 41 percent use both, just 8 percent use just a landline, and 3.4 percent have no phone at all. Accounting for demographics, the results are even more staggering -- 71 percent of 24-34 year-olds use only their cells. Additionally, renters were far more likely to not have landlines than landlords and people living with non-family members went cell-only 85 percent of the time.

The CDC has been tracking these phone trends since 2003. It does so because much of the CDC's other survey work occurs over the phone and increasingly stringent laws governing phone surveys threatens to hinder those efforts.

In this article: CDC, cellphones, CentersForDiseaseControlAndPrevention, culture, landlines, mobile, mobiledevices, survey, trends
All products recommended by Engadget are selected by our editorial team, independent of our parent company. Some of our stories include affiliate links. If you buy something through one of these links, we may earn an affiliate commission.