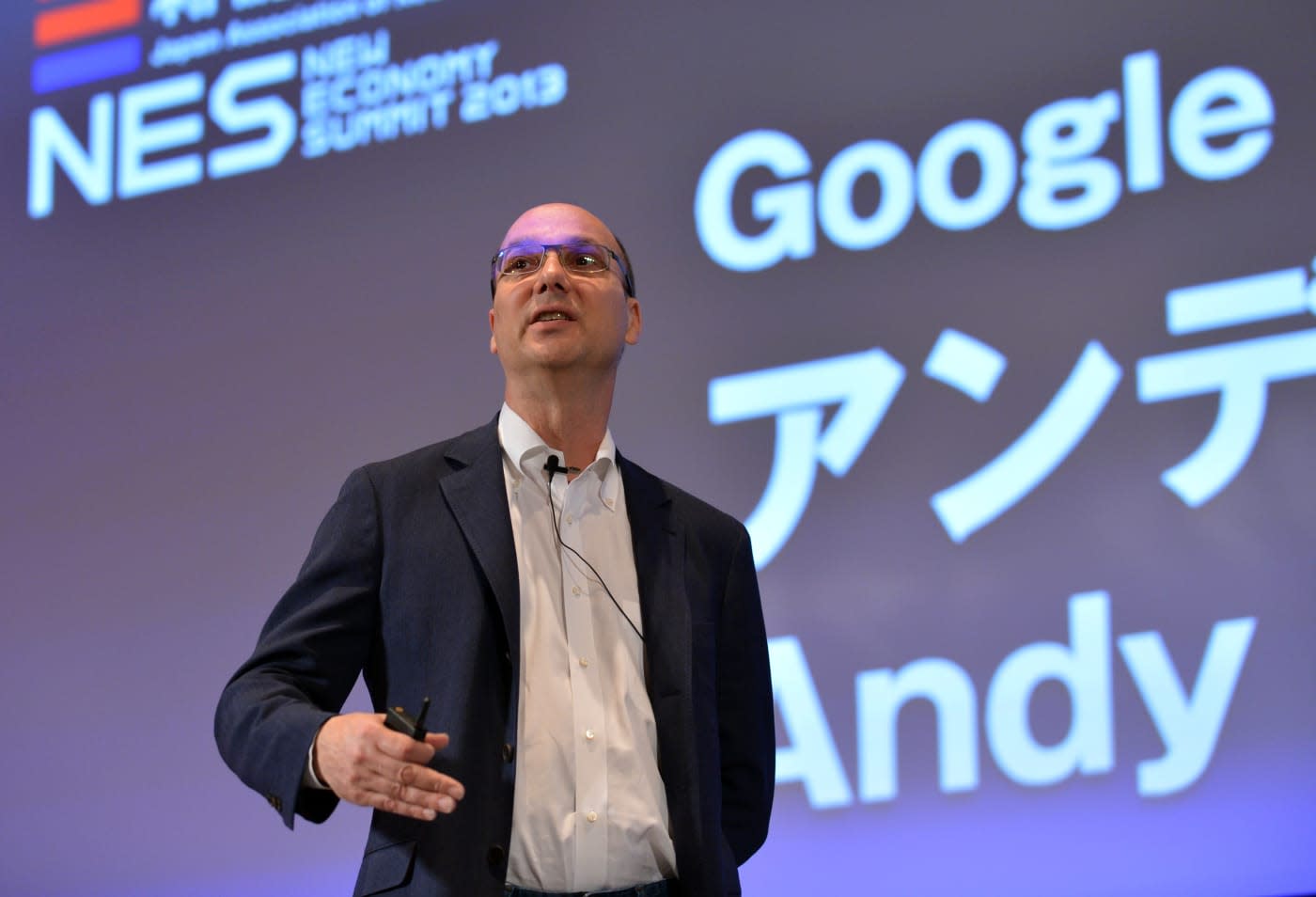 It's been a little bit over a year since former Android boss Andy Rubin left Google entirely to start a hardware startup incubator called Playground Global. Now, it sounds like Rubin is going to get back in the Android game, albeit indirectly. A report from The Information claims that Rubin is trying to recruit people to start a new smartphone company, likely funded through Playground Global. It's not clear if Rubin would be an advisor or play a more active role in managing and operating the company, but either way his vast experience with Android would be helpful for a new hardware company trying to get off the ground.

How Rubin's new company would stand out from the vast number of smartphone manufacturers already selling Android phones also remains in question, but it sounds like it would follow the direct-to-consumer model that manufacturers like Motorola, OnePlus and numerous others have followed in recent years. It's way too early to say whether this new venture can find a market and turn a profit, the latter of which has been pretty difficult for manufacturers big and small lately. Still, it's intriguing to see one of the fathers of Android potentially get back into the phone game -- we're hoping Rubin's new company can bring something new to the table.

In this article: andyrubin, gadgetry, gadgets, gear, google, hardware, mobile, playgroundglobal, startup
All products recommended by Engadget are selected by our editorial team, independent of our parent company. Some of our stories include affiliate links. If you buy something through one of these links, we may earn an affiliate commission.